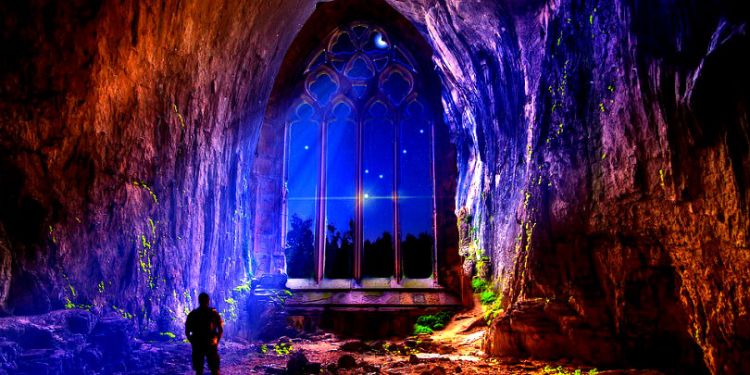 From a venture capitalist’s view on Bitcoin’s potential to new support for Litecoin, here’s a look at some of the stories breaking in the world of crypto.

Since Monday, the world’s leading cryptocurrency rose from $3,746 to $3,994 at time of writing, lifting the total crypto market cap by roughly $10 billion, from $125.8 billion to $135.1 billion, according to data compiled by CoinMarketCap.

Bouncing off Bitcoin’s latest rising streak, a clip of billionaire venture capitalist Tim Draper caught fire on the r/Bitcoin and r/Cryptocurrency subreddits. The video hails from last year and shows Draper at a debate on the future of digital assets. He says Bitcoin will be bigger than three hot companies he made early investments in – Tesla, Hotmail and Skype – and bigger than the internet, the Iron Age, the Renaissance and the Industrial Revolution.

Last year, a series of predictions from crypto influencers on where the price of Bitcoin would land by the end of 2018 proved to be wildly inaccurate. As for Draper, he accurately predicted back in 2014 that Bitcoin would hit at least $10,000 in 2017, a mark that quickly came and went as the parabolic rise in the price of BTC reversed and the extended bear market took over.

The Ethereum Foundation says the long-awaited Constantinople upgrade is on target to launch in about five days. You can watch a live countdown clock here.

Ripple has released an extended cut of its interview with the InstaReM CEO Prajit Nanu, a money transfer company that utilizes Ripple’s software solutions to boost the speed and lower the cost of cross-border payments.

Check out our extended interview with @prajitn of Co-Founder and CEO of @InstaReMit. He reveals that RippleNet’s speed is a critical differentiator in the cross-border payments market. pic.twitter.com/Kxyr7Ayi2B

Coinbase has added Litecoin to its mobile wallet. The wallet also supports Bitcoin, Ethereum, Bitcoin Cash and Ethereum Classic, as well as thousands of ERC20 tokens and ERC721 collectibles built on Ethereum.

IOHK is proud to announce and welcome David Esser, as senior product manager for the Cardano blockchain platform. He comes to IOHK with extensive experience – 20 years in product management and 13 years as a chief technology officer. Read more about David: https://t.co/a8gW92OYtL pic.twitter.com/zMAlnDbWUg

The Tron Foundation has released its latest weekly report on the platform’s decentralized apps, including a look at the player-versus-player game Traps and the battle royal game Clash Royale. 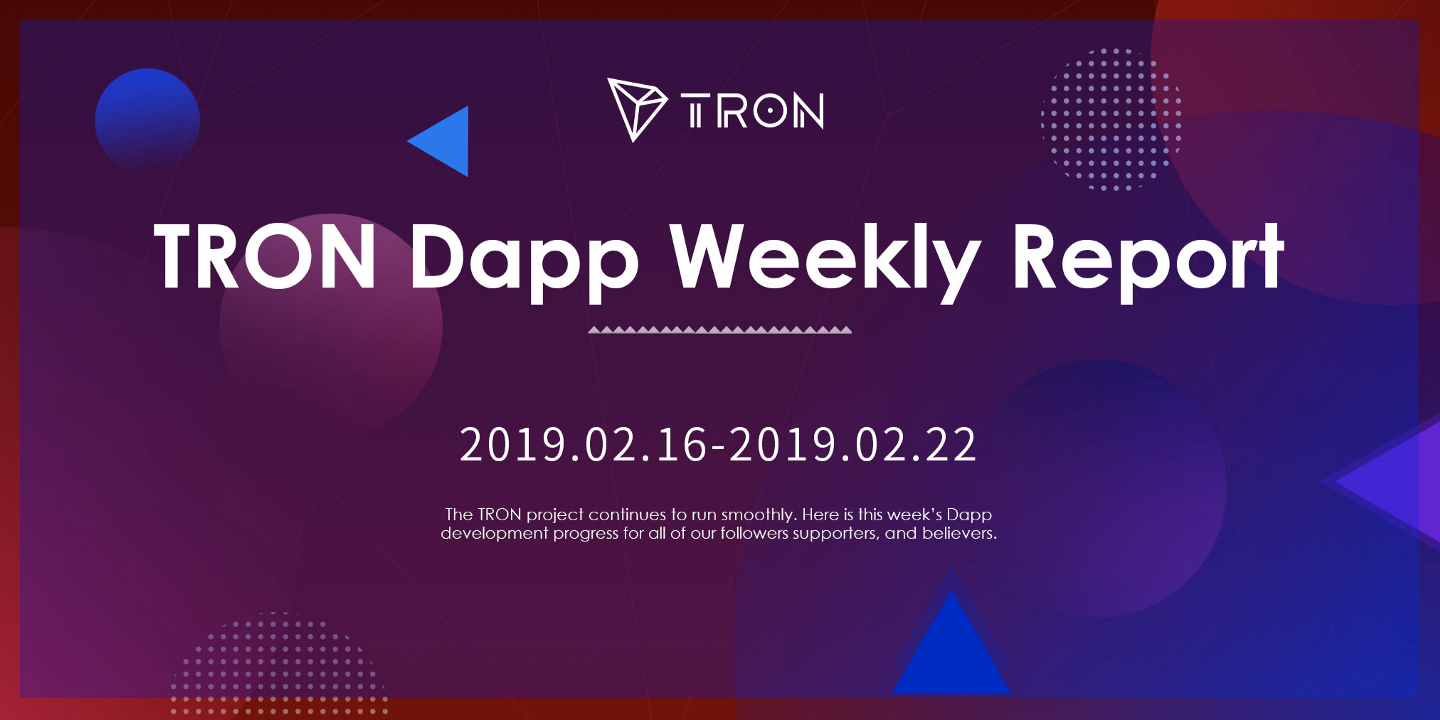