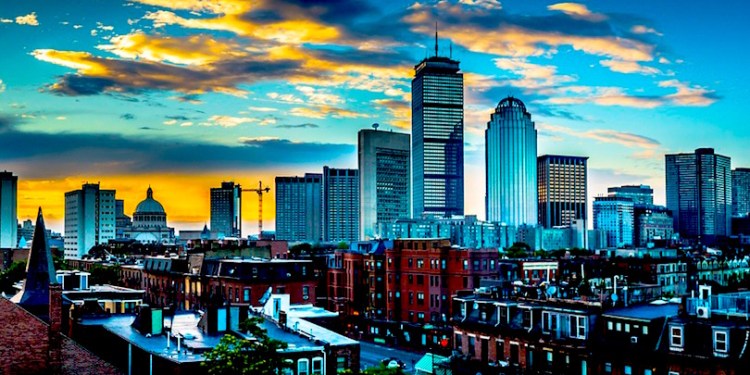 We’ve passed the Lightning Torch ? to @HBSCryptoClub late on a Friday night, on the eve of their 2nd annual Blockchain Summit, because we know #cryptoneversleeps.

Keep up the good work in the academic community @HarvardHBS. #LNTrustChain https://t.co/7ddEQEIHmW

The Torch is a symbolic Bitcoin transaction of about $144 that is getting passed around the world from person-to-person to show how easy it is to use the Lightning Network (LN), a layer-2 solution designed to power faster payments. As players join they’ve been adding small amounts of Bitcoin to the pot.

Fidelity reports $7.4 trillion total customer assets as of September 30, 2018. After posting record-breaking profits on Friday, with annual income topping $6 billion and revenue hitting an all-time high of $20.4 billion, Fidelity became the first financial services institution to grab the torch and demonstrate its support of Bitcoin as a viable payment rail.

After picking up the torch from Bitcoin supporter @wiz, Fidelity handed it off to Harvard Business School on the eve of its annual Blockchain Summit.

Fidelity is a major player in on-boarding institutional investors into crypto. On the strength of crypto’s strong fundamentals, the financial services giant is revving up to launch its new crypto custody service in March.

Harvard, which has an endowment of roughly $39 billion, is one of several elite universities that reportedly holds Bitcoin and crypto assets.

Fidelity and Harvard join other top influencers in the cryptosphere as LN torchbearers, including the CEO of Binance Changpeng Zhao and the CEO of Square and Twitter, Jack Dorsey.