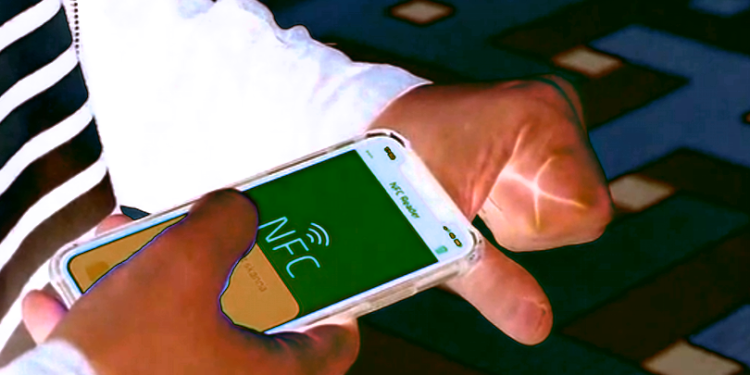 Swedes are throwing bio-hacking parties with thousands inserting microchip implants under their skin. The crypto-friendly, cashless society is known for embracing tech and the digital revolution.

With more than 4,000 Swedes using microchips to replace gym cards, national IDs and train tickets, and with cash expected to disappear at over 50% of the nation’s shops by 2025, Sweden is revolutionizing how people handle data and money.

According to a nationwide survey in 2018, only 13% of Swedes reported using cash for a recent purchase, down from 40% in 2010. While cash is also on the decline in the US, according to a recent study by the Pew Research Center, roughly 70% of Americans use cash on a weekly basis.

As for the role of cryptocurriencies in the growing digital economy, Claire Ingram Bogusz, a researcher at Stockholm School of Economics specializing in Bitcoin and crypto says,

That’s opened the door for all kinds of digital innovation.

“I know a lot of people that do have substantial amounts of storage,” he adds. “But they’re a bit more discreet about it and not the whole world knows that they’ve got some crypto.”