Crypto Basher and Billionaire Warren Buffett Takes Shot at Bitcoin Investors, Calls Them ‘Charlatans’ and the Digital Asset a ‘Delusion’ 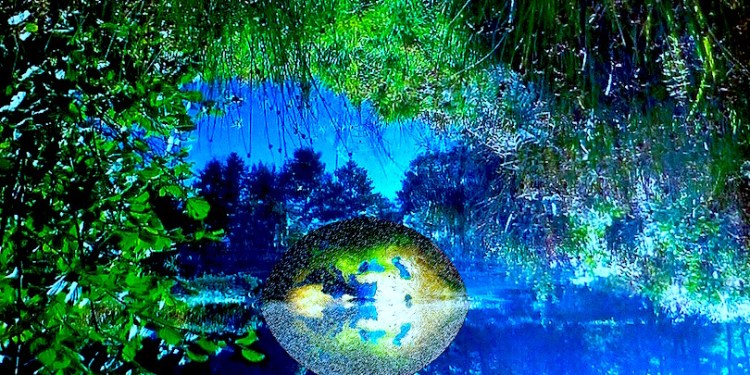 A word of wars is heating up after Bitcoin bull and host of the Keiser Report called Berkshire Hathaway CEO and legendary billionaire investor Warren Buffett a charlatan.

In an interview with CNBC’s Squawk Box on Monday, Buffett says Bitcoin has no unique value at all.

“It is a delusion, basically.”

“It attracts charlatans. If you do something phony by going out and selling yo-yos or something, there’s no money in it – but when you get into Wall Street, there’s huge money.”

On February 23, Max Keiser tweeted to his 221,000 followers that Buffett is a fraud and a charlatan who failed to rein in Wells Fargo, among other lapses in leadership.

#Bitcoin up on news Warren Buffett exposes himself in his annual letter as an unmitigated fraud and charlatan reliant entirely on tax-payer bailouts and accounting tricks.

On Saturday, Keiser followed up his tweet, condemning Buffett.

“Buffett’s frauds are innumerable and date back decades.”

He cited Buffett’s lapse in leadership as Wells Fargo became increasingly embroiled in crimes, scandals and scams against its own customers. Berkshire Hathaway first bought stock in Wells Fargo in 1989. As the bank’s largest stockholder, it has a 10% stake, in addition to the $100 million stake that Buffett holds personally.

Wells Fargo agreed to a settlement of $575 million in December for opening up millions of bogus customer accounts, among other egregious business practices. The bank’s fines have totaled $14.7 billion since 2000, according to the violation tracker at Good Jobs First.

Keiser also called out Buffett for buying back stock in his own company, a practice that was once deemed illegal by the US Securities and Exchange Commission until it sanctioned the policy back in the 1980s.

“It’s pure fraud. Its sole purpose is to commit accounting fraud for the benefit of insiders.”

While Buffett believes blockchain, the underlying technology of Bitcoin, has merit, he is a long-time crypto critic. Last year he called Bitcoin “rat poison squared” and a “mirage” and said he thinks cryptocurrencies “will come to a bad ending.”