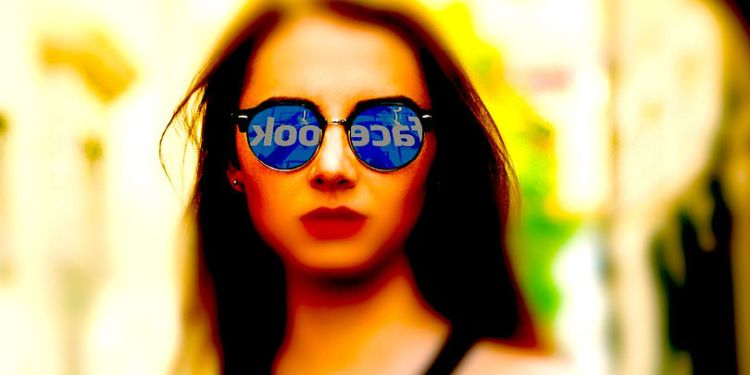 Facebook is reportedly negotiating with a number of cryptocurrency exchanges to get its new Facebook coin listed and bring it directly to consumers, where it would go head-to-head with the likes of Bitcoin, Etherum and XRP.

Four people “briefed on the negotiations” told the New York Times that talks are underway, and Facebook is looking to release its new coin in the first half of 2019.

“The Facebook project is far enough along that the social networking giant has held conversations with cryptocurrency exchanges about selling the Facebook coin to consumers, said four people briefed on the negotiations.

According to the report, Facebook may be motivated to list its coin on exchanges to help overcome potential regulatory hurdles.

“Working with cryptocurrency exchanges would take at least some of the regulatory burden off Facebook, since the exchanges would be responsible for holding the digital coins and vetting customers.”

By listing its coin on an exchange, Facebook would give up some control over how users spend, trade or transfer it.

“If Facebook goes with a coin it does not entirely control, it would be harder for the company to make money from transaction fees and it would be easier for criminals to use the coin for illegal purposes.

Facebook employees have told the exchanges that they are hoping to get a product out in the first half of the year.”

It appears Facebook coin will not be mined, which is the same approach JP Morgan is taking with its new coin.

In addition to trading Facebook coin on exchanges, users on WhatsApp, which Facebook owns, will reportedly be able to send the coin to friends and family instantly.

Facebook is currently working on a major overhaul of its messaging protocols designed to integrate Messenger, WhatsApp and Instagram. Once that’s complete, Facebook’s new coin could potentially reach 2.7 billion people who use the apps every month.