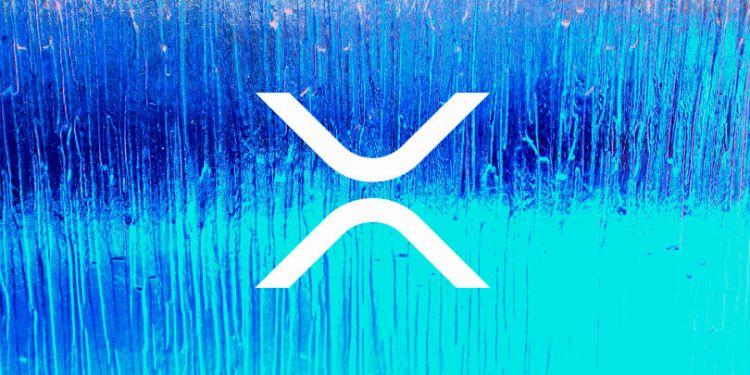 In response to a series of accusations, Ripple’s head of XRP markets Miguel Vias is going on the record to definitively state that Ripple didn’t pay Coinbase a dime to list XRP.

We’re happy to go on the record. Coinbase’s listing of XRP (also, not “our token”) was Coinbase’s independent decision – we did not give them anything to make it happen. https://t.co/xTVvACqsQa

“[In 2017], a Ripple executive asked whether a $1 million cash payment could persuade Gemini to list XRP in the third quarter, according to people familiar with the matter. That followed other attempts by Ripple to get Gemini to add XRP, exploring strategies like paying out rebates and covering related costs, the people said.

During preliminary talks with Coinbase last fall, Ripple said it would be willing to lend the exchange more than $100 million worth of XRP to start letting users trade the asset, according to a person privy to that discussion. Ripple, without putting the proposal in writing, told Coinbase it could pay back the loan in XRP or dollars, the person said. If the exchange had chosen the latter, it could have profited had the tokens become more valuable upon being listed, the person said.”

In late 2017, rumors swirled that Coinbase was gearing up to imminently list XRP – an event that didn’t materialize at that time.

Coinbase officially listed XRP for trading on Tuesday, ending the stream of speculation on if and when the digital asset would debut on the platform.