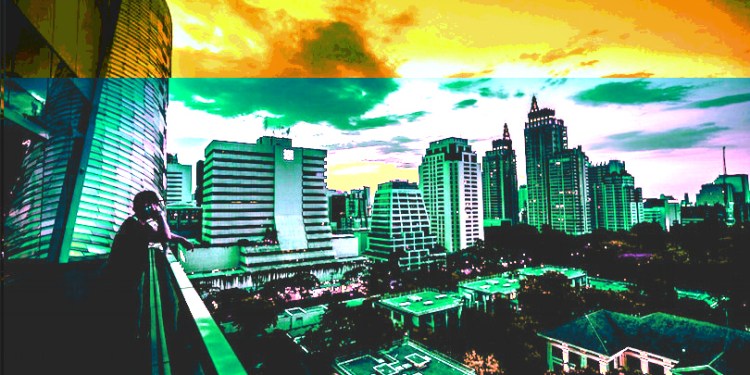 The Thai Securities and Exchange Commission has approved the use of four cryptocurrencies as legal investments in initial coin offerings (ICOs): Bitcoin (BTC), Ethereum (ETH), Ripple (XRP) and Stellar (XLM). The leading cryptocurrencies, which were approved due to “sufficient market liquidity” and other factors can also be used as base trading pairs against other digital assets traded on crypto exchanges.

The ruling is an update on regulations released in June of 2018 which listed a total of seven cryptocurrencies and Thailand’s national currency, the baht, as eligible for investment in ICOs and base trading pairs.

According to the current guidelines three leading cryptocurrencies have now been removed from the list: Bitcoin Cash (BCH), Ethereum Classic (ETC) and Litecoin (LTC). Despite the ruling, the Thai SEC states that cryptocurrencies are not legal tender and as such, they can’t be used to pay bills or make purchases.

“In any case, it should be noted that the announcement of such cryptocurrency list is not a certification of their legal tender status.”

In January, government regulators in Thailand granted broker-dealer licenses to four cryptocurrency exchanges, confirming their status to operate legally in the country.

We will announce a plan to bring 1 billion #BitTorrent ecosystem users into #TRON and #BTT world with more partership support! $TRX #TRX $BTT

Sun’s tweet is a follow-up to the recent release of Tron’s Odyssey 3.5 upgrade which adds multi-signature features and new account management options to the network.

Despite the bullish adoption projections, blockchain developer and cybersecurity consultant Justinas Kairys replied to Sun’s tweet with a look at the numbers and Tron’s plans to onboard one billion users.

“I am sure there is a mistake in calculation here. We only have 7 billion ppl on the planet. As a comparison, YouTube or Facebook has 1.6 – 1.8bln users. Netflix 135mln”

According to BitTorrent’s website, the platform has over 100 million users.

Bitcoin has officially posted a net gain in February, marking the first green month for the world’s largest cryptocurrency since July of 2018.