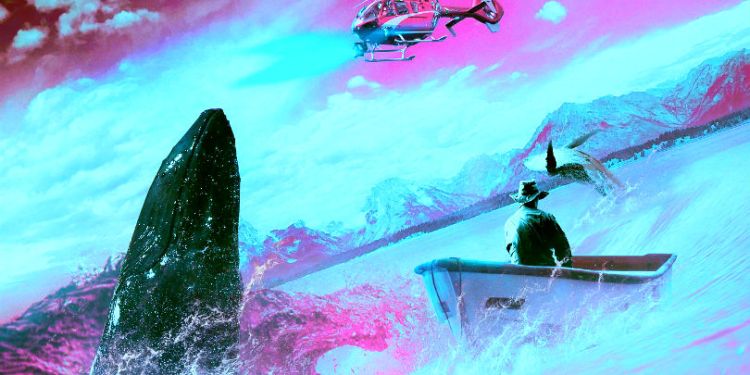 Bitcoin whales are starting the month off with a bang, moving $151 million in just the last 24 hours alone.

Whale watchers are monitoring six separate transactions. The good news is that none of the Bitcoin has been transferred to a crypto exchange, which means the whales do not appear to be gearing up to sell their BTC.

Here’s an outline of the recent movements.

The firm hired to find $145 million worth of missing crypto following the death of Gerald Cotten, the CEO of Canada’s biggest Bitcoin exchange QuadrigaCX, says the exchange’s cold wallets are empty.

The wallets are supposed to hold vast amounts of Bitcoin, Ethereum, Litecoin, Bitcoin Cash, Bitcoin SV and Bitcoin Gold. But according to a new report from Bloomberg, court-assigned monitor Ernst & Young has discovered five cold wallets belonging to the exchange that have absolutely nothing in them. There’s also a sixth cold wallet, but that one contains the funds the exchange accidentally sent from a hot wallet in a recent transfer, and has nothing to do with the missing crypto.

Ernst & Young says the missing funds may have been transferred from the cold wallets to other crypto exchanges, a matter it’s currently investigating. In a new video, crypto exchange Kraken also explores various theories about the missing crypto.

Ripple just released the latest episode of The Ripple Drop.

This edition looks at the company’s new office in London and gives a behind-the-scenes look at Ripple Regionals 2019, its recent conference.

According to Tron’s numbers, players are spending $102.40 a day on average, far higher than most players spend on traditional apps. This is because many of the most popular DApps are based on gambling, with players placing a lot of money on the table in the hopes of reaping rewards. 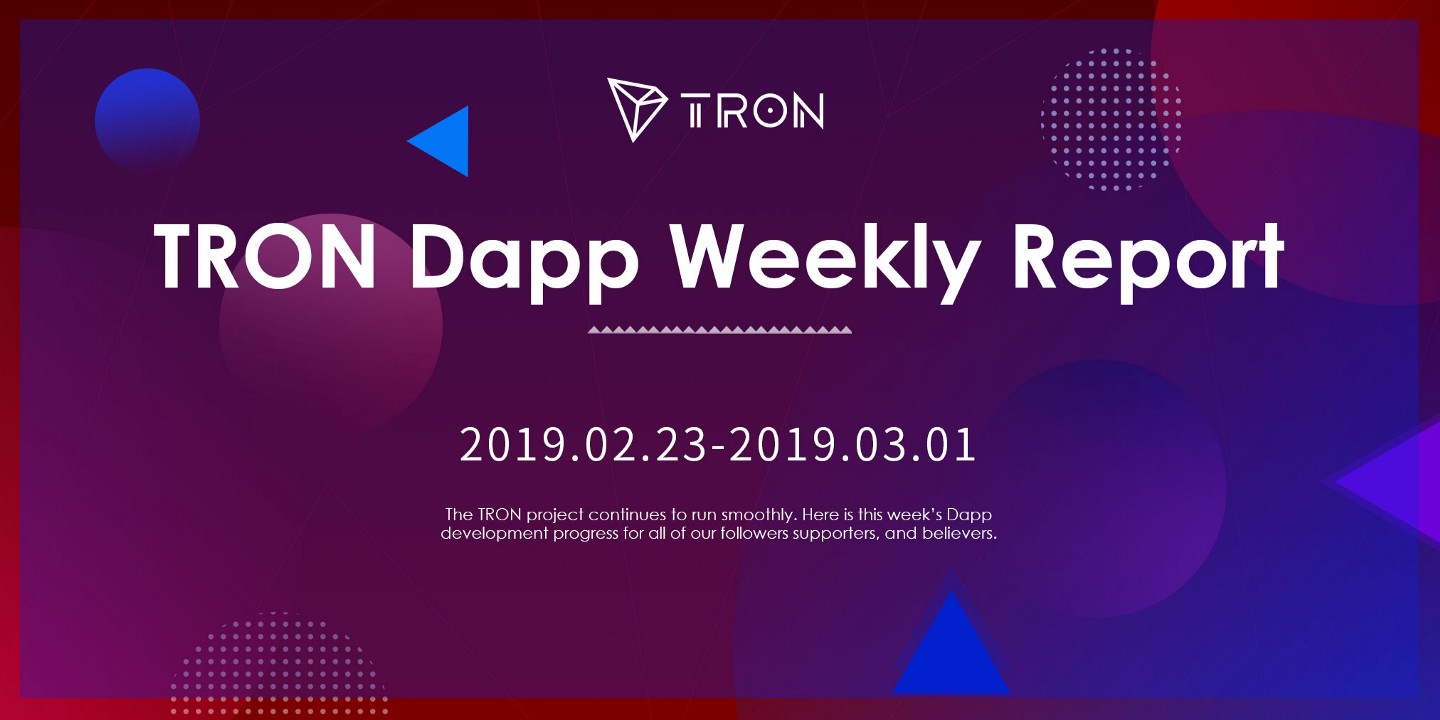