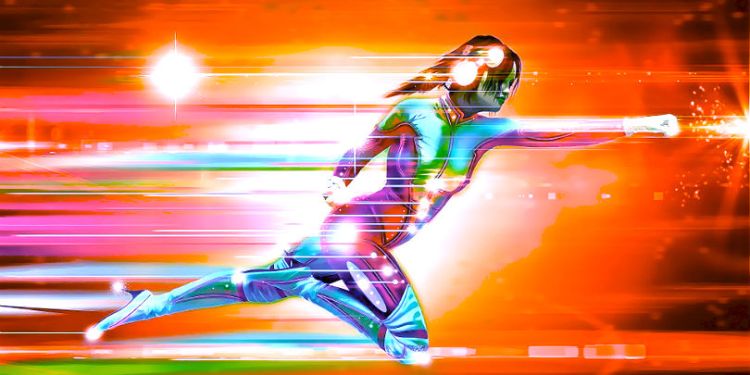 Twitter and Square CEO Jack Dorsey says the Bitcoin whitepaper is one of the most seminal works of the last 20 years.

In a new interview on the Tales from the Crypt podcast, Dorsey talks about his early experiences with cryptocurrency and why he decided to integrate BTC with Square’s Cash App.

On the subject of Bitcoin and blockchain, and how they’ll impact the growth of the internet at large, Dorsey says he believes a “massive acceleration” is on the horizon.

“I think there’s a massive acceleration that is going to happen within the next 10 years, because the generation growing up only knowing these technologies exist – pairing AI with blockchain, and being able to have this amazingly accessible environment to program in.

So that’s what excites me. The acceleration points rather than the specific points on the timeline.”

The National Bank of Kuwait (NBK) says it is now using Ripple’s technology to give its customers the ability to send instant transactions around-the-clock.

“Today, with Ripple, we have a product which is available online only. You can send a wire transfer from Kuwait to NBK Jordan, and it will reach there within seconds – 24 hours a day, seven days a week, without any delay.

A lead developer at the hardware wallet company Ledger has issued a warning, telling users to stop using the Monero app on the Ledger Nano S.

Warning: do not use Monero Ledger HW app with latest Monero client v0.14. Support issues have been reported on it, we are investigating. See more here https://t.co/yOV2b09QaG

The team is investigating a reported bug that could cause users to lose their funds.

Developers initially thought the problem could be linked to a synchronization issue, but have since confirmed that that is not the case. The bug first came to light when a user on Reddit created a post claiming he or she lost 1,680 XMR worth about $81,000.