by Rafal Szymanski
in HodlX 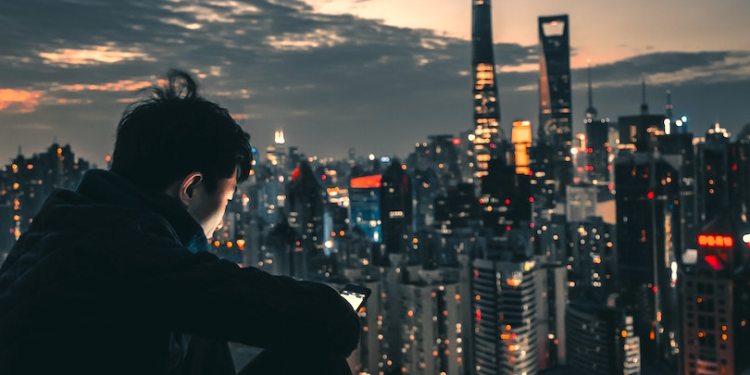 On the one hand, Bitcoin continues to suffer its longest-running bear market, 414 days and counting at time of writing. However, reports indicate that more cryptocurrencies were stolen in 2018 than in previous years.

Why is cryptocurrency theft on the increase when the prices are significantly lower than they were after the all-time highs at the end of 2017? Well, the answer could lie in the notion that centralized cybercrime syndicates are responsible for a large portion of such thefts, especially the ones concerning exchange platforms.

A January 2019 report published by CipherTrace, a blockchain analysis firm, revealed that cybercriminals stole about $1.7 billion in cryptocurrencies throughout 2017. According to the report, crypto theft went up by 400% from the figures recorded in 2017.

When the bear market struck, and Ether prices fell, many ICO projects suffered the consequences. With Ethereum being the de facto platform of choice for many of these projects, liquidity problems soon became a nagging issue.

The Menlo-Park based CipherTrace reports that investors lost close to $750 million to exit scams in 2018. Last year also saw the emergence of criminal charges being brought against principal actors associated with scam ICOs.

Inside Jobs on the Rise

With the price of Bitcoin and other cryptocurrencies falling by more than 80%, it appears odd that more of it is being stolen. Not only is crypto theft on the rise, but experts say more cybercriminals are developing more elaborate means of achieving their aims.

One such growing threat is the emergence of carefully orchestrated inside jobs leading to the theft of hundreds of millions of dollars. In addition to hackers gaining unauthorized entry to crypto wallets, people working in cryptocurrency firms are allegedly collaborating to exploit investors.

QuadrigaCX, a Canadian cryptocurrency exchange, is currently in the news after the death of its CEO and the inability of the company to access close to $145 million held in cold storage. However, feelers from cryptocurrency forensic specialists say that the platform had no cold storage and that funds are domiciled in online exchange platforms.

A 2019 report by Chainalysis revealed another dimension to the incessant cryptocurrency hacking incidents. According to the report, about 60% of all such attacks are the work of two cybercrime cartels.

If the report is accurate, then those exchange hacks that leave hundreds of millions of dollars stolen are organized crimes. If so, it might explain why there is still an allure for such nefarious activities even in a bear market.

According to Chainalysis, the two cartels which the report designated as “Alpha and Beta” have two different motives for their attacks on cryptocurrency exchanges. The Alpha syndicate, supposedly, are anarchists, with the attacks merely serving as a prelude to more sinister goals. The Beta team, on the other hand, simply wants to make money.