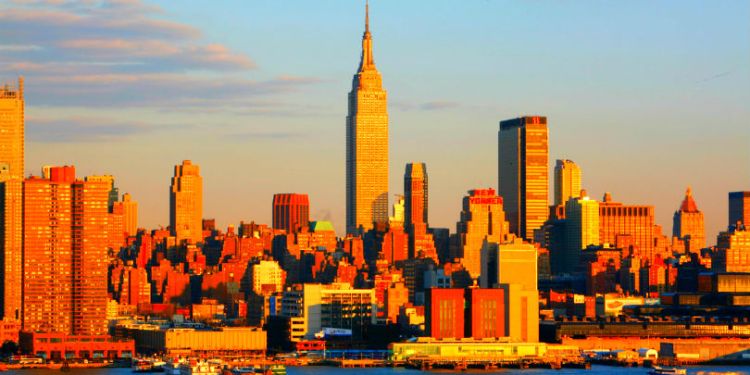 The head of Fidelity’s new crypto platform says the company is receiving a surprising amount of interest from traditional institutions. Tom Jessop told The Block that pensions and endowments are doing their homework sooner than expected.

“I think we started with what I’ll call ‘crypto-native’ types — so a lot of crypto hedge funds showed interest early on. I think following that, we’ve seen interest from hedge funds that have convinced their management to allocate reasonably large amounts of capital to the asset class, which is a positive. We have gotten inquiries from family offices, some of whom already are allocated, and want to move assets into our custody, others that have dollar-based mandates, but won’t activate until there’s a custodian.

Then, we’re also seeing, quite frankly, even from the advisor community, interest from financial advisors, and then a little bit from the pension and endowment world. I wouldn’t say that those are clients that have done their work and are ready to allocate, but I think more have done work, and as part of their exploration are talking to service providers. That to me is kind of the most interesting. If you had asked me six months ago, or nine months ago if we’d be talking to pensions and endowments, I probably would have said ‘unlikely.’”

Twitter and Square CEO Jack Dorsey says he used Bitcoin to buy a Trezor hardware wallet. The device provides advanced security to store private keys for Bitcoin and other cryptocurrencies. Dorsey pointed to the platform’s open-source firmware as a main factor in his decision.

Dorsey is a big crypto supporter who believes Bitcoin can eventually become the native cryptocurrency of the internet. He may need his new device to store all of the Bitcoin he’s accumulating by maxing out the Bitcoin purchasing limit on his Cash App at $10,000 a week.

A hefty amount of TRX, Tron’s native cryptocurrency, is being transferred on decentralized applications (DApps). According to DappReview, 50,000 users spent 1.4 billion TRX, roughly $32.8 million, in a 24-hour period.