Ripple CTO Reveals the Genesis of XRP, Bitcoin’s Secret Sauce and the Potential of Blockchain and Cryptocurrency 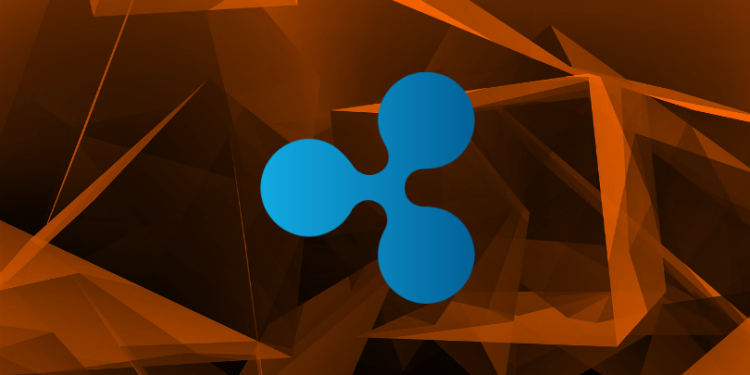 Ripple CTO David Schwartz says a realization about Bitcoin’s “secret sauce” led to the creation of XRP. At SXSW in Austin, Texas, Schwartz expanded on what brought him to the world of blockchain and cryptocurrency in the first place.

“When I first saw Bitcoin it was one of those things where you could almost call it love at first sight. I saw the technology and I thought wow, there’s really something here. And I wanted to learn everything I possibly could about it, and I found the communities, looked at the source code.

And I happened to be a little bit lucky that there was a problem at the time. This was just around the rise of mining pools and the software was never designed to handle mining pools. So a lot of people were complaining about performance issues in the software, and one of the things I specialized in was improving the performance of software. And I saw these bounties. Mining pools were like, ‘I’ll pay 10 Bitcoins if someone can fix this problem. I’ll kick in 15 Bitcoins if someone can solve that problem.’ And they were worth about $15 a piece, so that was real money…

So I explored for the direction of solving that problem that mining pools have. So I solved the problem, and they paid the bounties. And it’s kind of funny – when I went to buy a house in Oakland, I used the bounties as the deposit. And it was the first time Wells Fargo ever had to do the provenance of funds. It actually went to the posts on the Bitcoin forums, where people had offered the bounties and I claimed it.”

According to Schwartz, the epiphany that led to the creation of the XRP Ledger centered on the notion that the public ledger is the core innovation that makes Bitcoin revolutionary.

“When we looked at Bitcoin, I think a lot of people in the community thought that proof-of-work was the secret sauce, or the magic element of Bitcoin. And what I and a few other people – Jed McCaleb realized this first – and that was the key insight of his that led to the formation of the XRP Ledger and ultimately Ripple – was his insight that proof-of-work was not the secret sauce.

The secret sauce of Bitcoin is that all of the state information is public. The ledger is completely public. You can see every transaction, every balance. Everything is public. And what that means is you don’t have to take anybody else’s word for anything. If someone submits a transaction, you can check if it’s valid. You can figure out what it does all by yourself.

And that was the sort of decentralization magic, and that proof-of-work was just the way that it solved the double spend problem, the idea that if I have one Bitcoin, what if I try to send it to two different people? And that kind of led to this idea that there might be other ways to solve the double spend problem that might have different characteristics from Bitcoin.”

As for the biggest use cases for blockchain and cryptocurrency, Schwartz says cross-border payments are clearly a killer app.

“Use case fit? We have that in payments. Make no mistake, these things work for particularly international or cross-border payments because domestic payments in most parts of the world work pretty well.

Although there are exceptions. I’m sure most of you have heard of PayPal or Venmo. They’re owned by the same company – they don’t interoperate. Clearly, that’s an example of domestic payments that don’t work. But I think the cases where they don’t work are the exception. International payments are where we really have product market fit right now.”

As for additional uses for blockchain and crypto, Schwartz says it may take a minute before companies wake up to the true benefits of the technology.

“Centralized databases are expensive. I was talking to some pharmaceutical companies who are looking for a database application that involves tracking the movement of their goods. And they were quoted many millions of dollars by companies whose job is to provide centralized databases. Well, you can stand up a private Ethereum node if you want. A couple of them. It’s much cheaper and the reliability is higher.

And I think also the security difference – people will say there are applications where security isn’t super critical. But what I think they miss is the fact that certain types of attacks are fundamentally impossible on blockchains. Any attack that involves injecting fake data is absolutely impossible on a blockchain, where it’s possible on a database.”