Global Flip to Bitcoin and Crypto Is Inevitable, Governments Must ‘Switch From Control to Service’, Says Billionaire Venture Capitalist 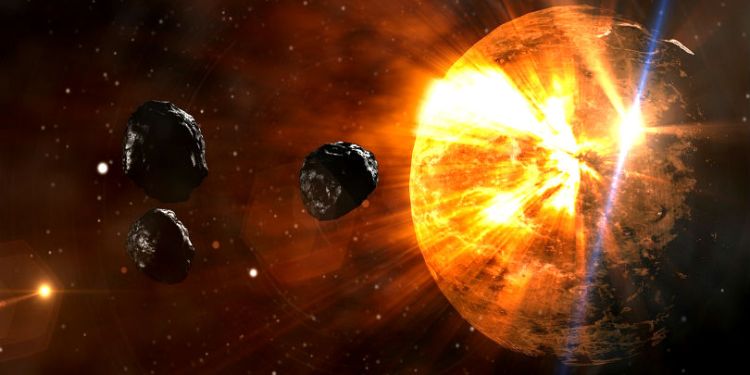 An early investor in Skype, Hotmail and Tesla says people around the world will choose to switch from government-controlled fiat to Bitcoin and cryptocurrency.

In a new interview with TheBitcoinOfCryptoStreet, billionaire venture capitalist Tim Draper says it’s time for governments at large to switch from a mentality of control, to service.

And I think that is going to be a change that’s slowly starting to happen around the world. I think the Japanese government has recognized this…

They said Bitcoin’s a national currency in Japan. And that attracted people to Japan, it attracted entrepreneurs, businesses, money. They all decided they’d go there because they thought, ‘Well, Japan is thinking of the future. And Japan is thinking of attracting me to their country.’ Other countries are not doing that, and I think they need to. I think they need to recognize that the world is now open and as a government, you have to serve your people instead of the other way around.”

According to Draper, government-issued fiat currency can’t compete with crypto in the long run.

But the transition is what we’re talking about. There’s a certain amount of time that’s required for it to be really easy for us to trade in Bitcoin rather than dollars. Because the only people who will take Bitcoin from you today are people who are maybe 35 years old or younger. Because they all say, ‘Bitcoin’s going to be much more valuable.’ If you’re 35 years or older, those people are saying, ‘No. We want dollars. We want RMB. We want the old way.’ And so we’ve got a new wave coming. I kind of gave it four years, where they engineers would have time to build it up. And it would also allow for the information to proliferate the world.”

When asked about his top three altcoins picks, Draper declined to name names. Instead he explained what motivates him to invest in certain altcoins.

“I invest in altcoins that are tied to a lot of work. Someone who is really dedicated to them. Someone who has created new technology around them. Because if you’re just an altcoin for the purpose of being an altcoin, you might as well be Bitcoin.”