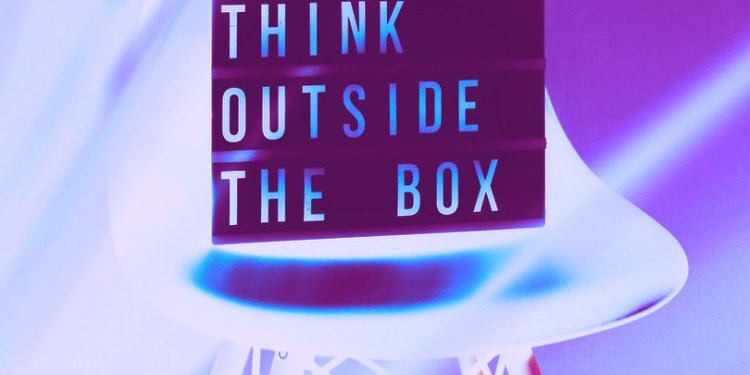 Cryptocurrencies existed long before the first digital coin was invented. Its theoretical construct has shared the goal of applying computer science principles and cutting edge mathematical to solve the political and practical shortcomings of traditional currencies. Its technical foundations dated back to the early 1980s when David Chaum, an American cryptographer, invented an algorithm called blinding, which is based on modern web-based encryption. The algorithm was designed for secure, unalterable transactions and exchanges between the parties. It lays the ground work for future electronic currency transfers as blinded money.

Chaum, along with a handful of other crypto enthusiasts, made an attempt to commercialize the blinded money.  He founded DigiCash, a for-profit company that produced units of currency based on the blinded algorithm. The control on DigiCash was not decentralized. DigiCash had a monopoly supply control, similar to that of fiat currencies. It was agreed that DigiCash would be sold only to licensed banks, curtailing its market potential.

During the same time, Wei Dai, an accomplished software engineer, published a white paper on money that is a virtual currency, and included the basics of modern cryptocurrencies, such as decentralization and anonymity protections. But “b-money” was not deployed as a medium of exchange. Shortly after that, an associate of Chaum named Nick Szabo developed a currency called “bit gold”. Bit gold was notable for using the blockchain system, which has modern cryptocurrency features. Similar to DigiCash, bit gold has also not gained popularity and was no longer used as a means of exchange.

After the invention of DigiCash, research and investment in electronic financial systems has shifted to conventional currencies and the discovery of PayPal, and a few other DigiCash imitators sprang up in other parts of the world. In the US, a most notable virtual currency named e-gold was created and controlled by a Florida company, and it basically works as a digital gold buyer. The customers send their old jewelry and coins to an e-gold warehouse and in return they are given e-gold units of currency which is denominated in ounces of gold.

In the mid 2000s e-gold was the most active, with billions of dollars in transactions. But they lacked security protocols and invited a lot of hackers and phishing scammers, creating great losses for both the users and the company. The platform faced legal pressures and finally ceased to operate.

Cryptocurrencies rose after the launch of Bitcoin in 2009.