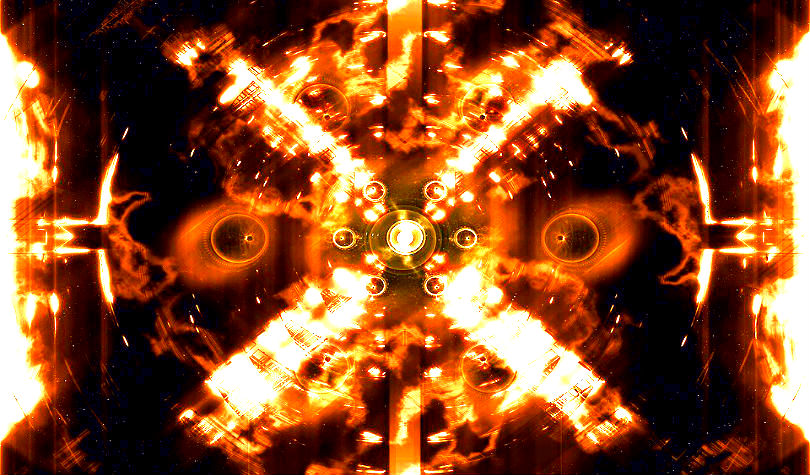 The founder of Ripple-backed XRPL Labs is taking a unique approach to driving adoption of the digital currency XRP.

Weitse Wind recently launched a crowdfunding campaign to bring XRP to 3.3 million online stores via WooCommerce. The effort was a hit, with an independent coder successfully integrating XRP onto the leading e-commerce platform in less than 10 days, for a reward of 4,635 XRP worth about $1,469.

Now, Wind is turning his sights toward harnessing the hive mind of the crypto community to create and rank new projects that are centered on making XRP a mainstream payment option around the world.

After the successful #WooCommerce payment plugin funding by the @XRP_Fund (https://t.co/CrndWrgomS), there now is a $XRP Community Fund suggestion board 🎉

Do you have a great idea that would support XRP being used for #payments? Post it at https://t.co/H1m9fC8RKQ pic.twitter.com/p57lHLLm3N

Top proposals will be presented to the Ripple and XRP community for funding. In its early stages, the top initiatives include,

As for XRPL Labs itself, the company is directly developing a decentralized exchange, mobile wallet and cold storage operating system. Last month, Ripple announced that Xpring, its investment arm, is supporting the startup with an undisclosed amount of XRP, giving developers some breathing room to create independent projects.

“We are thrilled to announce that Xpring has invested in Wietse Wind’s XRPL Labs. His creative approach, leadership and ability to engage developers were key differentiators in our decision to invest. He continues to stand up new products and projects while asking hard questions about how new technologies will enable new forms of engagement between people and machines. The funding will enable Wietse to dedicate more time and resources to his projects, which he will independently select.”

The funding from Ripple is expected to support XRPL Labs for about two to three years.