by CryptoCompare
in HodlX 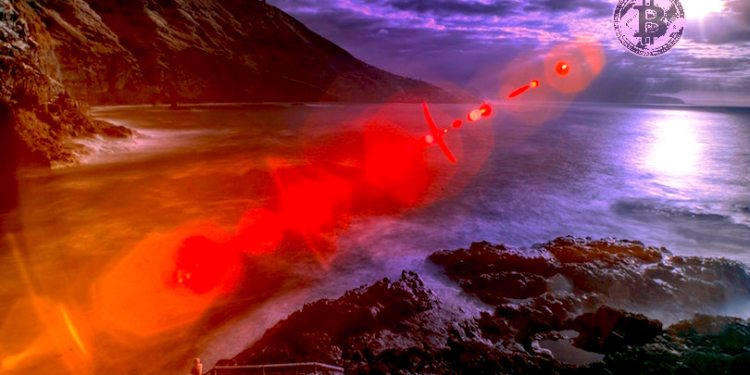 This report provides a broad overview of the crypto exchange market as a whole, focusing on historical analyses that relate to futures volumes, web traffic, predominant fee model and so on. CryptoCompare also focuses on how volumes have developed historically for the top trans-fee mining and decentralized exchanges.

Among a selection of top exchanges that trade BTC to USD, Coinbase traded the most at the end of February with over 40,000 trades in a day followed by Bitfinex (23,000) and Bitstamp (11,800). Among the above exchanges, Coinbase also traded the lowest average trade size at 600 USD while other exchanges (Bitfinex, Bitstamp, Kraken, itBit) traded between 1500–2600 USD.

New charts in the full report include an overview of derivatives exchanges with volume data from OKEx, CryptoFacilities and Deribit. In addition, there is a short trade data analysis for the end of February covering a selection of exchanges that trade either BTC to USD or USDT.

The full February Exchange Review can be found here »