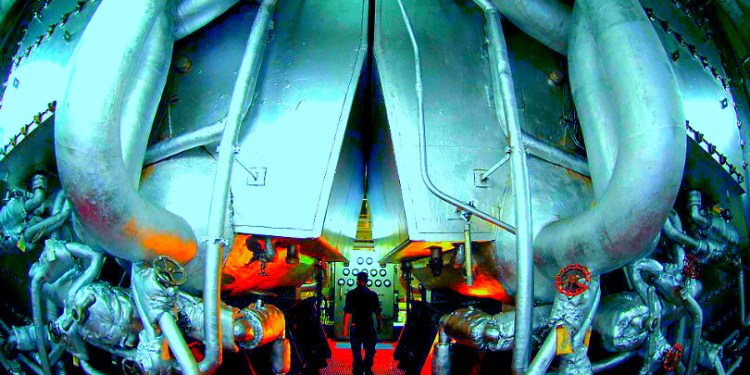 From a crypto pioneer’s new digital currency to a peer-to-peer trading platform for Bitcoin Cash, here’s a look at some of the stories breaking in the world of crypto.

The team building the cryptocurrency Elixxir has released a new video outlining what it says are the platform’s key advantages over Bitcoin and competing digital assets. Elixxir was founded by digital money pioneer David Chaum, a cryptographer who developed the anonymous digital currency eCash in 1983, around the same time the internet was invented – a quarter of a century before Bitcoin.

According to Chaum, his new cryptocurrency will power 750,000 transactions per second and feature anonymous transactions and quantum resistance. Elixir is also designed to remain secure against large-scale attacks from nation states.

“What we’ve been able to do is actually meet these requirements completely, and that is because of two fundamental breakthroughs in cryptography that took me quite a lot of effort. The way our blockchain works is a little bit different from others in that we have a team of nodes that are producing each block instead of a single node. And so when a team is scheduled to operate the network and produce a block, it has already done a lot of work in advance to prepare for this real-time operation so it can very rapidly process the messages through.”

In September of last year, Ripple co-founder Chris Larsen announced his involvement as a seed investor in the project. According to Crunchbase, Larsen invested $5 million.

Ethereum founder Vitalik Buterin has confirmed he sold millions of dollars worth of Ether between June 2017 and February 2018. Buterin revealed that his cashed-out holdings are now valued at under $30 million in response to Alex Sunnarborg, founding partner of the crypto hedge fund Tetra, who was looking into Buterin’s holdings.

XRP’s presence as a base pair is expanding on the Canadian crypto exchange CoinField. The exchange says it plans to pair 130 new coins with the digital asset in the near future.

We're glad to announce 130+ new coins have been successfully integrated to our #TESTNET and will be added to @CoinFieldEX eventually once our #legal evaluation and security review is done. We will offer these new coins in both fiat & #XRP based trading pairs. #cryptocurrency pic.twitter.com/z7xzFjH2Lt

“Across multiple conversations with Professor Perry Alexander, we explored the university’s deployment of an XRP Ledger validator, its cybersecurity-related research into blockchain with the NSA, and unique interdisciplinary projects in biodiversity and visual arts – all as part of Alexander’s hope to create the next generation of entrepreneurs.”

A Privacy-Focused #BitcoinCash #P2P Exchange Is Coming to https://t.co/H6z5iTX0gA: Local Bitcoin Cash (https://t.co/inD3wQTdqA) is a service that facilitates the peer-to-peer trading of local currency for #BCH.

The coin is designed to be pegged 1:1 to the US dollar, although Tether recently revealed its reserves may at times be comprised of other assets.

VeChain has released its latest Executive Financial Report. The report is designed to bring transparency to the inner workings and token distribution at VeChain.

The report recaps VeChain’s new partnerships and collaborations made from November 2018 through January 2019.