Are Governments Too Addicted to Deficits to Adopt Bitcoin and Crypto? 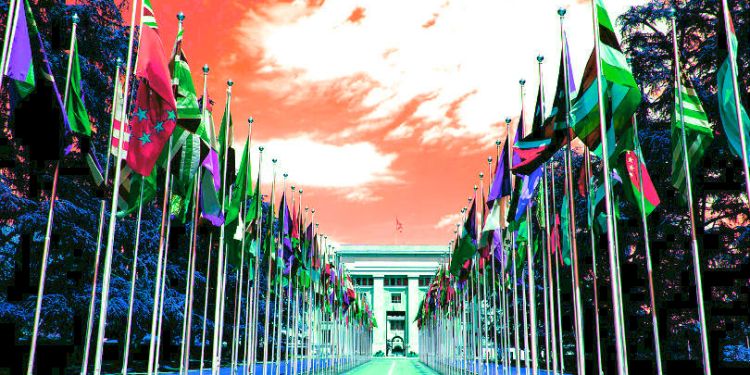 CME Group chairman and CEO Terry Duffy tells Business Insider that Bitcoin is lacking fundamental features that would make it attractive to governments. Namely, it’s not backed by fiat, and cryptocurrencies such as Bitcoin that operate on finite supplies ultimately prevent monetary policymakers from running it on a deficit.

“The governments can’t run unless they can run on a deficit. I am trying to figure out why they would say, ‘Sounds good to me, because I want to be responsible and run everything on even-for-even basis. I can’t borrow against anything.'”

According to the report, Duffy says fiat-backed stablecoins are the type of cryptocurrency regulators can rally behind because they share characteristics of traditional money.

Governments continue to use monetary policies, such as quantitative easing (QE), to print money at will in order to promote liquidity and lending.

Reports the Guardian, the Bank of England’s foray into 10 years of QE policies have had striking results that led to the Brexit vote.

“The decision has been credited with preventing the recession from turning into the second Great Depression, but its side-effects have meant rising inequality. The policy of government austerity, also imposed now for almost a decade, has damaged living standards and paved the way for the Brexit vote.

With interest rates still close to rock bottom and the money printing machine still running, Britain also lacks adequate firepower to fight the next downturn, despite economists warning it could be on the immediate horizon.”

Bitcoin is an entirely different monetary system designed to keep the banks in check. It’s based on new rules intended to shape a global financial system built on emerging technology and cryptography.

But when it comes to regulators, the oxymoron persists: Bitcoin keeps falling into the hands of policymakers who shaped the traditional financial system. And with its limited supply of 21 million, Bitcoin and its crypto cousins can’t be altered due to arbitrary rules, political aims or government strategizing – or any of the tools that apply to traditional finance and monetary policymaking.