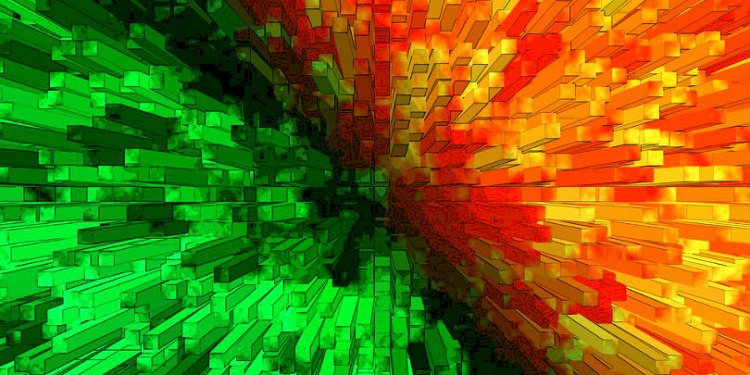 Crypto price aggregator CoinMarketCap says it plans to make a number of changes to address concerns that the site reports fake volume for Bitcoin, Ethereum, XRP and more than 2,000 altcoins.

The influential site was called out by crypto index and beta fund provider Bitwise in a new report submitted to the SEC. Bitwise says its research shows that about 95% of the volume reported on CoinMarketCap is fake.

“Despite its widespread use, the CoinMarketCap.com data is wrong. It includes a large amount of fake and/or non-economic trading volume, thereby giving a fundamentally mistaken impression of the true size and nature of the bitcoin market.

We will demonstrate in multiple different ways that approximately 95% of this volume is fake and/or non-economic in nature, and that the real market for bitcoin is significantly smaller, more orderly, and more regulated than commonly understood.”

In response, CoinMarketCap’s global head of marketing Carylyne Chan told Bloomberg the company will roll out a number of changes to give users better data, including new liquidity analytics, reports on hot and cold wallet balances and site traffic data exchanges.

“For instance, if an exchange with low traffic has $300M volume and just 5 BTC in its wallet, users will be able to draw their own conclusions without the need for us to make arbitrary judgment calls on what is good or bad. We want to state that our philosophy is to provide as much information as possible to our users, so that they can form their own conclusions and interpretations – and not introduce our own bias into that mix.”

Chan says the coming changes will be the latest in a series of updates designed to address concerns of inaccurate volume. The site has been working to combat concerns for months, citing fee-free/transaction mining models, low-fee models and artificial volumes generated by wash trading. CMC says the goal is to prevent traders and bots from sending crypto back and forth – at no cost – corrupting the data.

In July of last year, it issued a statement that it was going to address volume concerns. At that time it introduced a number of changes and remove a volume requirement for new exchanges.

“Previously, we had volume requirements for exchanges in order to filter for more popular exchanges that could be listed on CoinMarketCap. It was a necessary but not sufficient requirement, since we receive hundreds to thousands of requests a day to list new exchanges and coins.

This was not meant, in any way, for us to introduce censorship, but rather for us to use a simple and easy-to-understand criteria for exchanges to figure out what they need to be on CoinMarketCap. Due to the recent changes in the exchange landscape, and the concerns aired by our community, we have removed the volume requirement for exchanges.”

CoinMarketCap says it’s open to feedback on how to eliminate issues with data and says users can get in touch through the company’s request form.