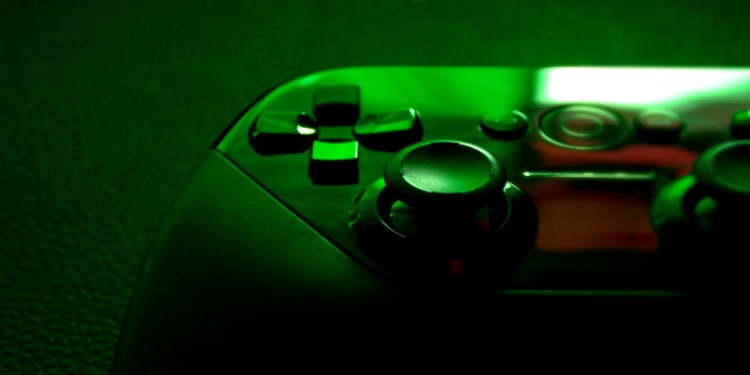 Blockchain startup Forte says it’s talking with more than 40 developers about bringing XRP to the world of video games.

On March 12th, Ripple and Forte revealed they will jointly invest $100 million in companies that make games based on blockchain technology and leverage XRP as a settlement currency. In a new interview with Modern Consensus, Forte co-founder and COO Kent Wakeford says it’s already in active discussions with more than 40 developers after attending the Game Developers Conference in San Francisco.

“Response has been strong. This has been an incredibly successful GDC for us. We met with over 40 game developers and are in active discussions to deploy the $100 million fund. We’re looking at existing games with existing items and existing audiences over 50,000 registered users.”

Wakeford says its platform is designed to let gamers buy and sell non-fungible tokens (NFTs) using XRP to settle transactions. It will also leverage the Interledger Protocol, which is designed to connect blockchains and route payments across different digital ledgers. Forte is open to working with any developer building on blockchain, including the leading smart contract platforms Ethereum, EOS and Tron.

“Even though we’ve partnered with Ripple on the fund, we’re agnostic to all of the first level protocols whether people want to build on Ethereum, EOS, TRON or any of the other platforms. We built sidechain technology to allow for the portability of these games. We’re trying to make this as easy as possible so developers can focus on making great games and designing great game economies.

We want to take the challenge and complexity away from them and make blockchain seamless in the background. We don’t want the consumer to have to jump through a bunch of hoops.”

Wakeford says the $43 billion video game industry is an ideal venue for the early adoption of blockchain, and he expects many games to implement the technology over the next five years.

“The blockchain ledger shows the provenance of every item, where it’s traded, who owns it, and tracks payments. Now developers can participate in the aftermarket and every trade in perpetuity. That opens up a whole new market for any game with items where consumers invest their time or money to collect them. New game dynamics and peer-to-peer economies will arise as consumers change their gameplay to earn more of the items. Chasing items will create its own kind of game design.”