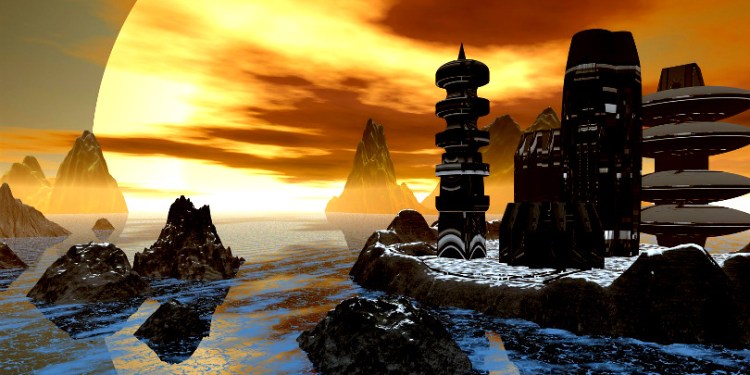 Bitcoin economist and author of The Bitcoin Standard, Saifedean Ammous, says he believes the economy has never seen an asset rise as far and as fast as Bitcoin.

In a new tweetstorm, Ammous compares Bitcoin to the rise of some of the world’s most famous companies, concluding BTC is a “completely new animal.”

Bitcoin is not only incomparable to bubbles, its fast rise is also incomparable to the most successful companies and innovators. As far as I can tell, nothing has ever risen as fast and as much as Bitcoin has risen. pic.twitter.com/nywEGMsJHV

Ammous pinpoints Bitcoin’s mining difficulty adjustment as the key feature that separates Bitcoin from other monetary assets. But despite his optimism, Ammous points out past performance is no guarantee of future results.

“This isn’t to say Bitcoin is guaranteed to rise. It can fail, or demand could disappear for many reasons. It could crash 90% from here and not recover in 20 years. Betting serious money on something so volatile is stupid and dangerous. If you do it, don’t blame me!”

Overall, technical analysts say the bulls may struggle to hold the upper hand in the short term.

Cointelegraph – 20-day EMA and RSI point to a consolidation