Fidelity’s Crypto Culture ‘Bonkers’, Institutional Giant ‘As Encouraged Now As They Were When Prices Were Higher’ 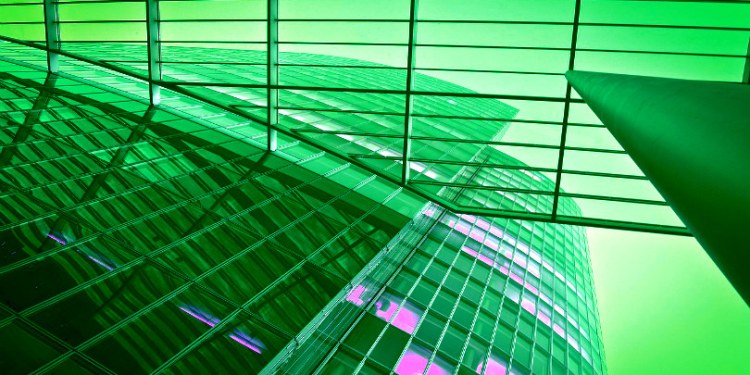 The Bitcoin and crypto bear market isn’t affecting excitement at Fidelity. The financial giant’s head of digital assets Tom Jessop told CNBC the company is as bullish on the space as it’s ever been.

“In terms of our pipeline, prices really haven’t had an impact. If anything, they are as encouraged now as they were when prices were higher.”

Fidelity’s crypto custody and trading platform is live, and has been selectively adding new clients such as hedge funds and family offices for months. According to Jessop, clients are looking to hold crypto as a long-term store of value and as a trading opportunity.

“Fidelity commissioned research to gauge the level of that interest. The firm interviewed roughly 450 institutions, everyone from wealthy families to hedge funds, pensions and endowments. About 22% of the respondents already own cryptocurrency, according to the findings. Those that already own it expect to double their allocation over five years.”

According to Jessop, many clients who are still holding out are concerned about volatility.

“The digital currency market has been known to jump or sink by 10 percent in a single day. While prices in 2019 have been relatively stable, institutions are still wary of those sudden price moves, according to the Fidelity survey. That issue should be solved as the market structure matures.”

Fidelity’s cryptocurrency culture is bonkers. Literally hundreds of passionate advocates at every level of seniority at the firm. They have more people working on crypto than the 5 biggest crypto funds combined.

Paul says Fidelity’s attention to detail is intense, and the company’s crypto custody security is unparallelled. As for whether the “blockchain not crypto” meme is fading across the mainstream, Paul says that hasn’t happened quite yet.

“Unfortunately not broadly. Fidelity has long been an exception, with the CEO personally mining BTC in 2015.”