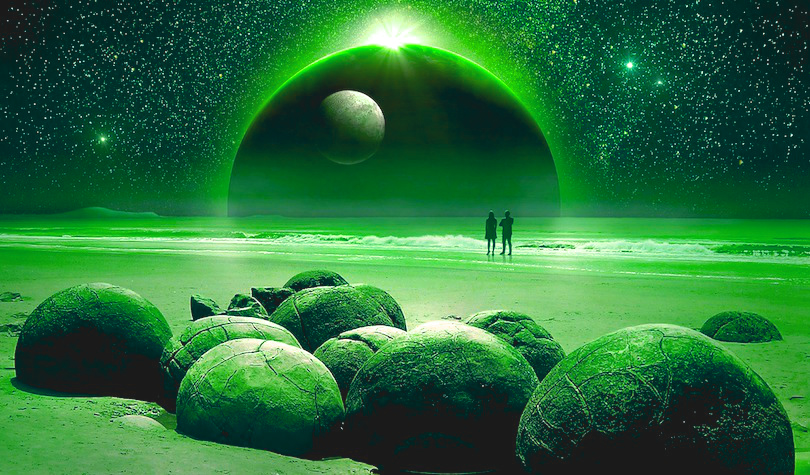 From a bold call on the current state of the market to new adoption for XRP and Litecoin, here’s a look at some of the stories breaking in the world of crypto.

The host of CNBC’s Crypto Trader triggered Bitcoin and crypto enthusiasts around the world with a simple tweet, stating that we are now in a bull market.

We’re in a bull market.

NeuNer is no stranger to daring declarations and offered no further clarification on his statement, which led to a burst of memes in response.

Why do you lie pic.twitter.com/CfzFWuget4

Well it was nice knowing everybody. pic.twitter.com/XtVUtCOz5B

Bitcoin has been trading in a narrow 7.8% range through the month of March. Cryptocurrency analyst Murad Mahmudov told MarketWatch the relatively low volatility could be a positive sign for the leading digital asset.

“Volatility is in itself a neutral signal. Historically however, low-volatility periods in BTC have always preceded prolonged bull runs, especially after capitulation moments of high momentum as seen in November and December.”

Ripple has released a speech from the director of Kapronasia, a financial technology research and consulting firm that focuses on the latest trends across Asia.

At Ripple Regionals 2019, Zennon Kapron talks about Asia’s digital payments transformation over the last 14 years and the impact payment companies like Ripple can have on the space.

Buterin talks about his thoughts on the crypto and blockchain community at large, blockchain anonymity, Ethereum 2.0 and more.

The Aliant Payments team is proud to announce that we have added Bob Moore Auto Group to our expanding roster of merchants accepting #cryptocurrency payments. https://t.co/QZn7jHgojx @bobmooresubaru1 #PayWithLitecoin

Cryptocurrency research and analytics firm Messari is revealing new information on a little-known bug that hit Stellar Lumens (XLM) back in April of 2017.

A hacker used the vulnerability to create 2.25 billion XLM, which was worth about $10 million at the time. According to the report, it’s highly likely that the XLM was promptly sold on a number of crypto exchanges. Once it discovered the issue, the team at Stellar burned 2.25 billion XLM in order to ensure that the coin’s overall supply of just over 19 billion XLM would remain the same.

The team at IOTA has released a new blog post outlining its efforts to bug test the official IOTA beta wallet dubbed Trinity.

Right now, the Trinity mobile and desktop apps are going through a third-party security audit to assess authentication, storage areas, configuration and validation to make sure the wallet is air tight.

As promised, Tron has handed a new Tesla to a follower who qualified for the giveaway on Twitter by following Tron founder Justin Sun and retweeting his post about the contest.

Today is the day! Congratulations to @uzgaroth for winning the #Tesla! DM me with your contact information so I can send it your way 🚗💨 Thanks for kicking off the USDT-TRON incentive plan with me! Make sure you swap your Tether for USDT-TRON to get rewards! $TRX #TRX $BTT #BTT pic.twitter.com/LooQ9eoJ1N

Next up, Tron says it will give away at least $20 million worth of Tether (USDT) on Tron’s blockchain. The campaign will reward certain users who hold USDT from April 30th to May 4th.