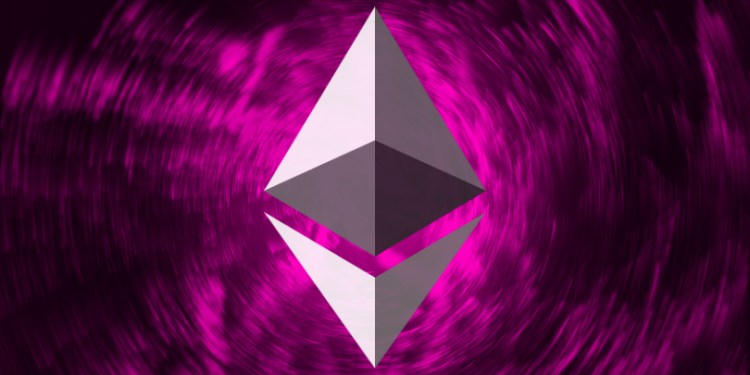 Crypto competitors are starting to make a serious dent in Ethereum, according to a new article from Bloomberg. The report highlights an increasing number of developers choosing to build decentralized applications (DApps) on EOS and Tron instead of Ethereum, and alternative ways to create initial coin offerings on networks like Stellar.

The market share for dapps has shifted already. Only 28 percent of dapps users were on the Ethereum network as of January, compared with 100 percent a year earlier, according to tracker DappRadar.”

New analysis on DApp volume from DappReview in the last 24 hours shows that users spent $15.5 million on Tron DApps, $13.4 million on EOS DApps, and $3.3 million on Ethereum DApps. The surge in volume for Tron and EOS is largely due to the popularity of gambling DApps, which have burst onto the scene in recent months.

“The reason why they got so much adoption, those new protocols, is that they offer considerably better speed, transactions per second. The volume of transactions they can do is considerably higher. That means if you have a dapp, then you have a much better user experience.”

“The simple reality is that until the last six-to-nine months, there were no other options besides Ethereum. Now there are.”

Ethereum is working to implement new scaling solutions this year, as reported by CoinDesk.

And our solution to this, called sharding, basically means that you split up the different transactions to randomly selected, different groups of computers. And this basically means that the blockchain can process way more things than one single computer can hold. And that can increase scalability by maybe a factor of 1,000 or so, but then potentially even more, much later down the road.”

In a new interview on the Unchained podcast, Buterin acknowledged that Ethereum has lost market share, and says it’s inevitable given the platform’s first-mover status.

“It’s definitely lost some lead to some extent, and I think that’s just because, first, it’s kind of inevitable and unavoidable because Ethereum really was the first general purpose, smart contract. That’s part of an inevitable part of the process.”