by Vytautas Zabulis
in HodlX 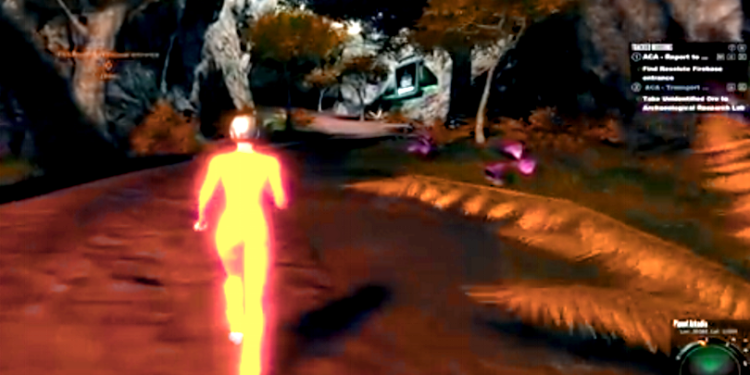 The virtual asset industry remains mostly under the radar despite the fact that it has been growing insanely for quite some time. Recent research estimates the gaming market size to be $137 billion for 2018 with 2.3 billion active gamers.

One gaming subsector is particularly interesting and has been outperforming the whole market – the market for virtual assets.

Virtual assets are unique in-game items such as skins and collectibles. William Quigley, the CEO of decentralized virtual asset exchange WAX, estimates the market size for virtual assets to be $50 billion.

Virtual items can be purchased directly from video game publishers. Some of the largest purchases have taken place in this market. A planet was purchased for $6 million from the game Entropia Universe. Other purchases on Entropia Universe have included a club sold for $665,000 and a palace sold for $335,000. Other game publishers which have sold virtual items valued in the tens of thousands include Second Life, Dota 2, and Diablo 3.

There are also secondary markets developing where game users can sell virtual items to one another. Some of these markets are organized by a business such as Opskins, but there is an increasing move towards decentralized markets with platforms such as WAX, DMarket, and skins.cash. These markets have also sold items valued in the tens of thousands.

Markets such as WAX are built upon blockchain technology and offer market participants a number of advantages such as direct ownership of their assets, lower trading fees, and the ability to trade directly with other gamers on the marketplace.

With billions of value already being traded in these virtual assets markets, the potential for a new market arises. Loans can be issued with the virtual asset acting as the underlying collateral.

Promises of the secondary market

Consider it in terms of the car market. Initially, the primary market represented the majority of sales.

For example, car manufacturers such as Ford sold directly to customers in the early stages of the industry. As time went on, secondary markets gradually developed until it reached a point where more cars were being sold through dealers than directly from car manufacturers. Financing also became integrated into the industry with many purchasing cars partly on credit and paying for the car over a prolonged period of time.

With virtual assets becoming an increasingly valued market to online gamers, a credit market will naturally be built on top of this value. The value of the virtual assets can serve the role of collateral and play an integral part in the development of a new type of credit market.