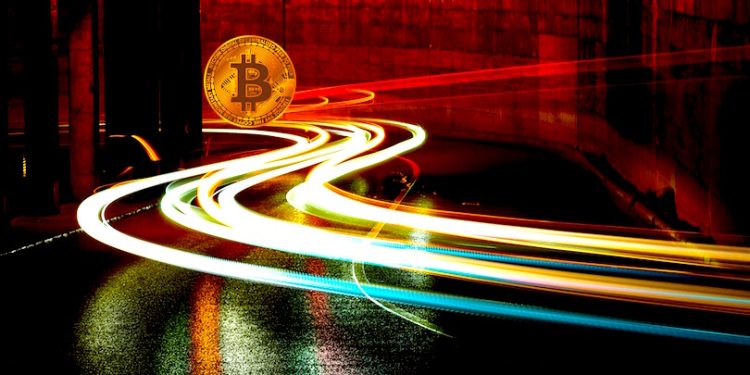 The U.S. Securities and Exchange Commission (SEC) is delaying its decision on both the VanEck/SolidX Bitcoin exchange-traded fund (ETF) proposal and the Bitwise Bitcoin ETF proposal.

The VanEck SolidX Bitcoin ETF proposal, to be listed on Cboe BZX Exchange, was withdrawn in January amidst the US government shutdown before being reinstated later that month. Today’s announcement and subsequent delay allows the SEC to extend its decision. The new deadline is May 21st.

Gabor Gurbacs, the digital asset strategist and director at VanEck, says the SEC’s decision to delay was expected.

The SEC extends the review period on the VanEck SolidX #Bitcoin #ETF. This is expected. Next milestone 05/21/2019. We will keep you updated with public information and timelines. Thank you for your support! ? We are fighting the good fight together! ??https://t.co/8n0B0qPuGQ pic.twitter.com/49tat2RhfB

The SEC also published its decision on the Bitwise Bitcoin ETF which was filed with NYSE Arca on February 15th. The SEC’s decision to delay means the Commission now has another 45 days, until May 16, to approve or reject the proposal.

Despite the SEC’s ongoing delays to either approve or ultimately reject the first fully-regulated Bitcoin ETF, Bitcoin crossed $4,100 on Friday and is currently trading at $4,140, up 2.61% at time of writing.

The rally marks the first time that Bitcoin has crossed $4,100 since last year when BTC reached $4,125 on December 24th.

Every cryptocurrency in the top 10 is currently flashing green except for Binance Coin, which is down 1.18%.

Major exchanges that are listed on CoinMarketCap, such as BW.com, BitForex, OKEx and Huobi are excluded.

MarketWatch reports that options trading is also up.

“According to Emmanuel Goh, a former equity derivatives trader at JPMorgan and the co-founder of Skew, a data analytics firm that tracks Bitcoin futures and options data, daily volume in the options market has doubled since the beginning of the year with around $10 million traded every 24 hours.”

Despite the rally, analysts are still split on whether Bitcoin has reached a bottom or when the next bull run may begin.