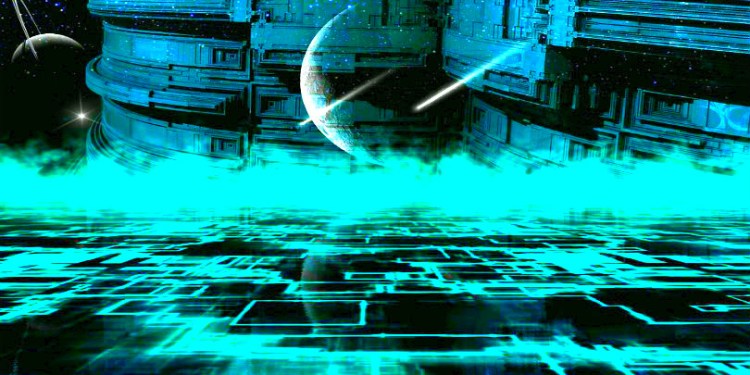 Through a Google Chrome extension, users can now send XRP to one another through Gmail. The extension utilizes the XRP Tip Bot API, and allows users to send up to 5 XRP to anyone they want via email, even if the receiver doesn’t have an XRP address.

As with any new platform that enables the sending and receiving of cryptocurrencies, users will need to do their due diligence to make sure the transmission is secure.

Do you use Gmail and XRPTipBot? Great! Send MoneyMessages with the new Chrome extension within Gmail. Try it out now https://t.co/eo7HZjEA8u

Crypto researchers say a company called Veriblock is largely responsible for a sharp rise in Bitcoin transactions. Veriblock is a tool designed to boost the security of altcoins by linking them to the Bitcoin blockchain.

According to Veriblock’s stats, the platform currently accounts for about 18% of Bitcoin’s total hashrate. The platform’s mainnet went live this week, creating an immediate jump in transactions, as monitored by Blockchain.com. 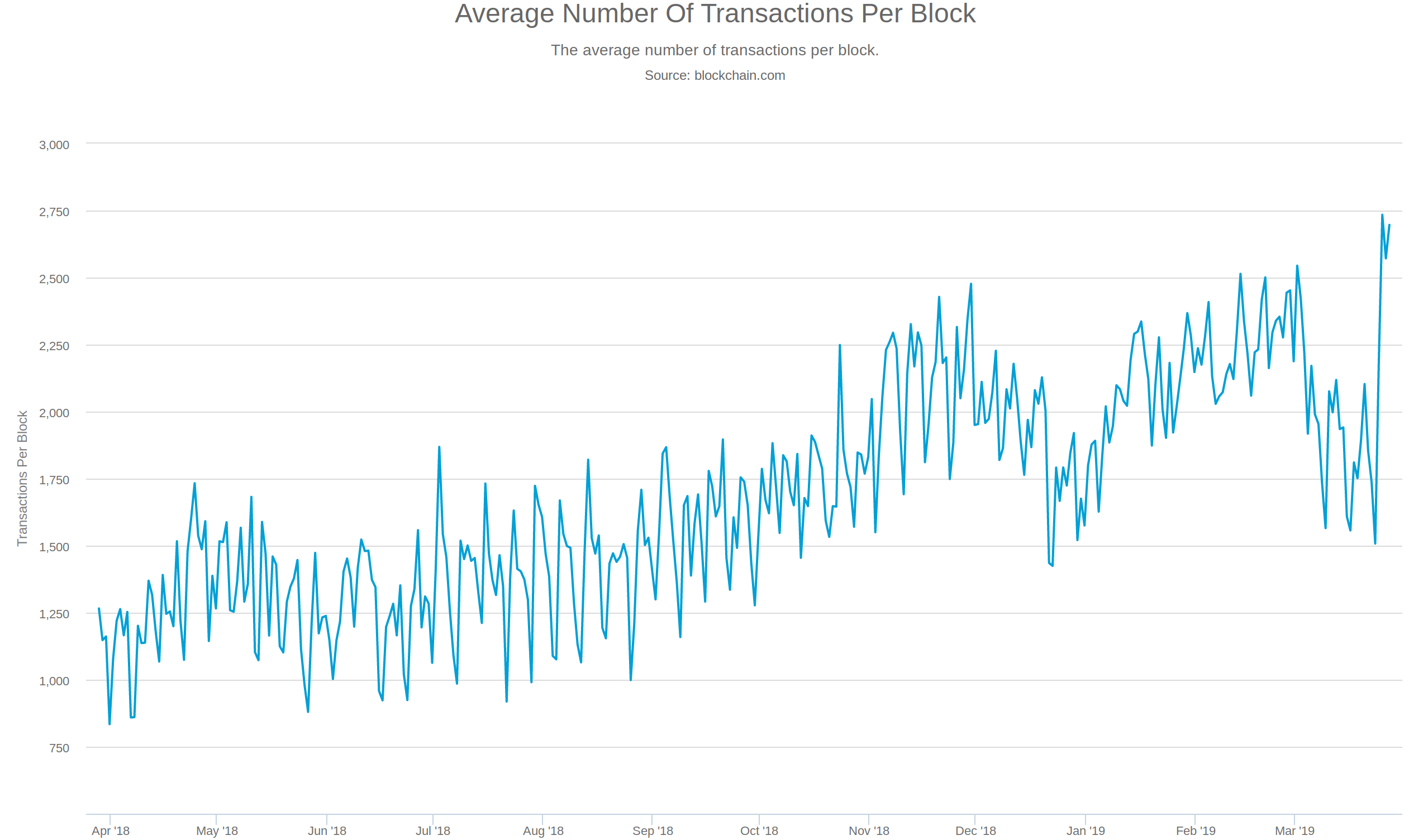 Tron’s Tesla giveaway may be devolving into a crypto catastrophe.

On March 12th, Tron founder Justin Sun announced he would hand a free Tesla to a random Twitter user who followed and retweeted his announcement about the contest.

Two weeks later, Sun used the tool TWrench to select the winner. But after the drawing, users began to point out inconsistencies in Sun’s selection process, as reported by Bloomberg. Sun posted and then deleted a video of the drawing on Twitter, and Tron now says an archived video that briefly shows the winner before Sun actually starts the drawing is a fake.

Sun then went back to the drawing board and decided to select a second winner and disregard the first.

As a consolation prize, Sun is now offering the first winner a free plane ticket and admission to an upcoming Tron convention. But the user, who goes by the Twitter handle @uzgaroth, says he deserves the Tesla.

Can you explain to my 6-year-old son, you will not give him a Tesla because you were wrong, I had already told him that it would be his anniversary gift, he will meet the next 25th of May

Tron has another giveaway on the horizon, and says it will air drop at least $20 million worth of Tether (USDT) on Tron’s blockchain to certain users who hold USDT from April 30th to May 4th.

Update: Justin Sun has announced he will give away two Teslas, one to each winner, to ensure the contest is fair.