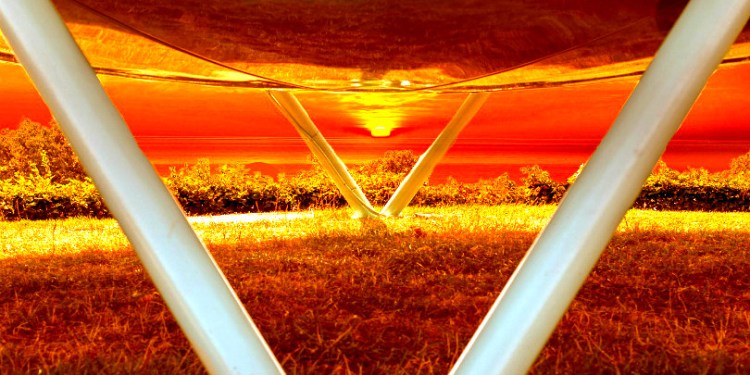 From a potential Bitcoin bear surrender to a new partnership at Ripple, here’s a look at some of the stories breaking in the world of crypto.

Economist and crypto analyst Alex Krüger says he believes the Bitcoin and crypto bear market is over, and actually ended a few months ago. From a technical perspective, Krüger says BTC needs to break $4,200 to drive the final nail in the coffin.

This is not a call. Not a matter of ageing well or not.

A break above 4200 technically ends the bear trend that started Jan 2018. Facts don't care about opinions.

If strong selling resumes later on, that would represent a different trend. pic.twitter.com/vPXepUGJoW

Krüger says his analysis is fundamentally unchanged from last month, when he said Bitcoin’s chart shows “all the components of a bottom” and that a three-stage market reversal begins after capitulation.

2/ The $BTC chart has all the components of a bottom.

A flush down on the last push lower would have increased bottom odds. pic.twitter.com/DIv5gX36wW

The company behind the Ethereum-based MLB Crypto Baseball is launching packs and season passes. Officially licensed, Lucid Sights teamed up with the Los Angeles Dodgers last year, giving fans tokenized MLB collectible figures that can be stored and traded on the Ethereum network. 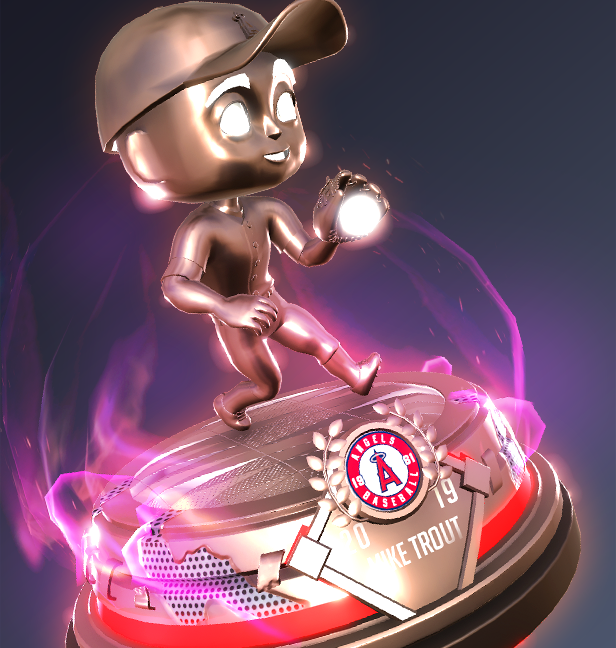 Meanwhile, for the third time this week, the Singapore-based crypto exchange Bitrue is boosting XRP. The digital asset is now paired with Binance Coin – the 39th XRP-based pair on the exchange.

Deposit & Withdrawal have been enabled.

Interstellar, the decentralized exchange built on the Stellar network, just launched a new upgrade. The team is also hinting at its Lightning Network implementation

“We have been looking at the Lightning Network from a fresh and slightly different perspective and to this end, our Skunk Works Division at FINTECH Ltd, has been working on what we refer to internally as project ‘GodSpeed’ which we will share with the community in the fall of 2019.”

We will like to announce our newly refreshed website for the Interstellar wallet and decentralized exchange, the release of Interstellar version 3.6.0 code-named Vega, and our project #GodSpeed teaser. https://t.co/4dyZA68vhy @xlmstellarlumen @StellarOrg

Tron’s latest weekly report on the platform’s decentralized apps (DApps) is out. According to the report, the Tron ecosystem now has 236 DApps powering 4.2 million transactions in the last 24 hours. 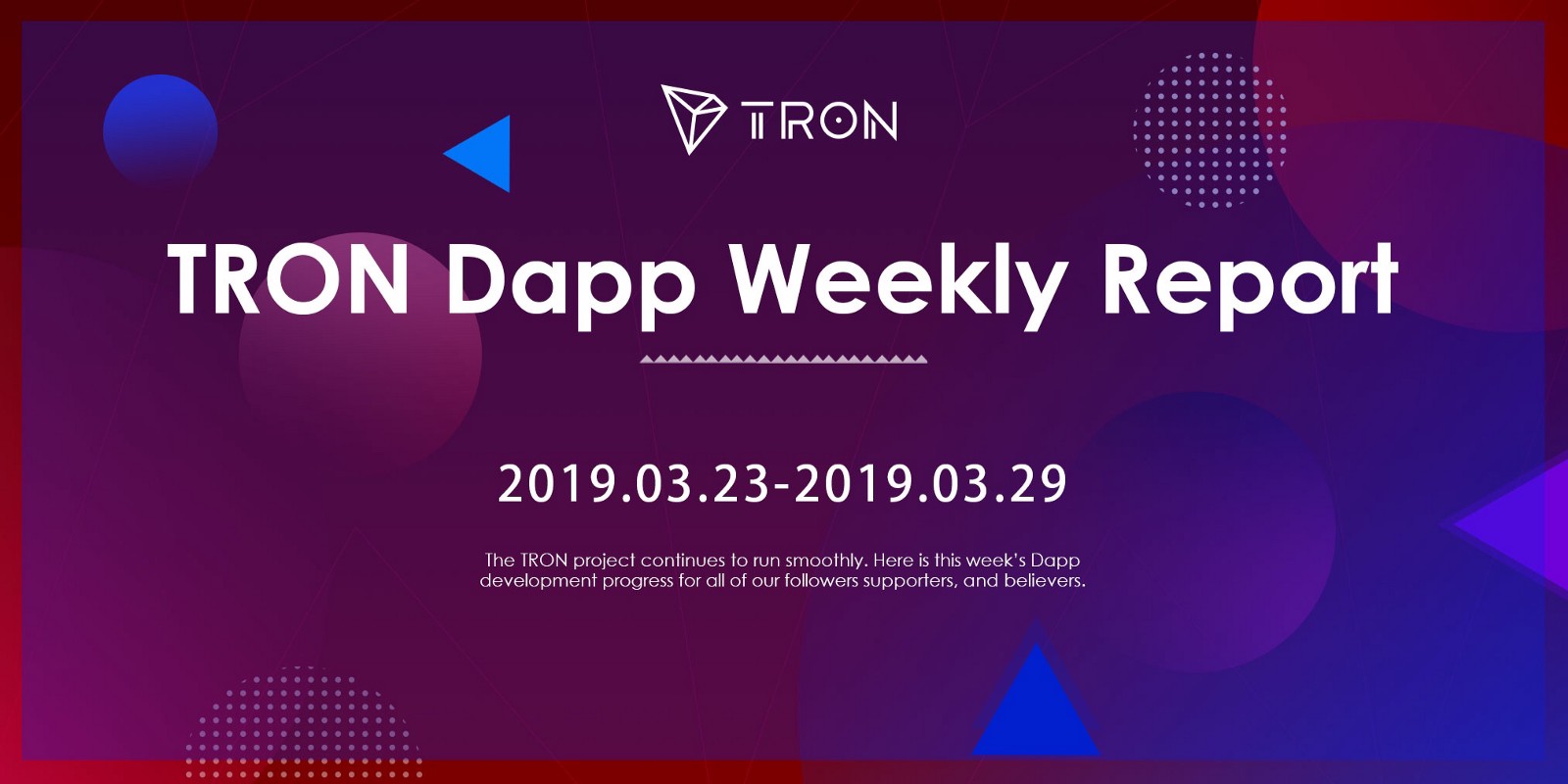 Cardano creator Charles Hoskinson sat down for a surprise ask-me-anything from Istanbul. Hoskinson talks about his recent travels, crypto politics, outreach in Ethiopia, and says Cardano’s new roadmap will be released at the IOHK Summit in Miami next month.