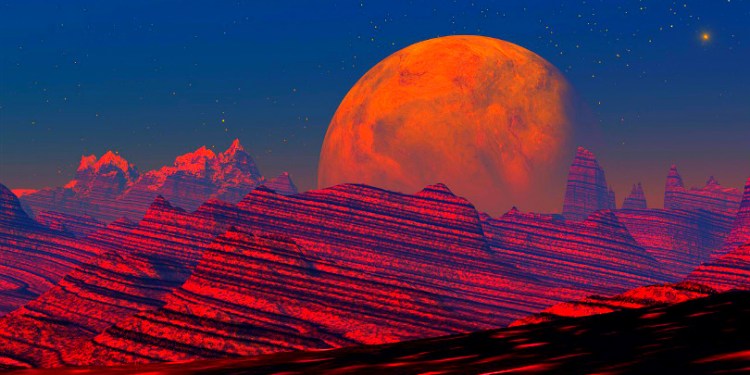 From Bitcoin vs. fiat to a new way to use Litecoin, here’s a look at some of the stories breaking in the world of crypto.

Crypto investor and Bitcoin bull Tim Draper says BTC will reach $4 million. In an interview posted by YouTube’s TheBitcoinOfCryptoStreet, the billionaire venture capitalist explains why he believes Bitcoin and crypto will rise above fiat currency.

“Here’s the way I look at it. There is about $100 trillion worth of fiat currency out there. Fiat currency is poor currency. It’s tied to political whims. It’s tied to political parties. Bureaucrats control it. It’s not really that good for you, and all of the new best, brightest engineers are working on cryptocurrencies. And so my belief is that over some period of time, and I don’t want to go into it in too great of depth, but at some period of time the cryptocurrencies will eclipse the fiat currency. So we’re looking at about 1,000x on what we’ve got now.”

If the total cryptocurrency market cap were to rise 1,000x then one Bitcoin would be worth about $4 million, given the leading cryptocurrency’s current price of just over $4,000.

Draper won’t put a timeline on how long he thinks it would take for crypto to outperform fiat. But when it comes to adoption, he recently told NBC Bay Area that Bitcoin and crypto will be the norm at Starbucks in a few years.

“I think when you go to Starbucks to buy a cup of coffee, and you try to pay with dollars, they will laugh at you because you are not using Bitcoin or other cryptocurrency. They’ll laugh at you – it will be like the old lady paying out with pennies.”

This week’s edition covers the latest on Ethereum 2.0, a new meeting of the platform’s core developers, the first licensed blockchain casino game from FunFair, and more.

Garlinghouse told Schulman, who has slammed cryptocurrencies in the past as an ineffective form of money, that banks and financial institutions are overdue for a major infrastructure overhaul.

"The infrastructure for correspondent banking was built decades ago. We can and will do better.” – @bgarlinghouse on the challenges of sending money abroad today at FinTech Ideas Festival. #FIF2019 pic.twitter.com/lugx50FQiL

I just got my @RobinhoodApp set up. Trying to figure out why I can't buy XRP? @joshelman let's make this happen!

Litecoin-backed loans are now available on Nexo, in addition to Bitcoin, Ethereum, XRP, Binance Coin and Nexo. You can check out the details here.

We are thrilled to announce Litecoin as the newest collateral option for Nexo’s instant credit lines.
LTC holders can now access instant cash in 45+ fiat currency while keeping the upside potential of their #LTC!
https://t.co/hqq0TtRbK9

The Stellar wallet and decentralized trading client Stellarport just launched its desktop app for Windows. A beta version of the platform’s Android App is also live on Google Play.

Happy to announce the release of our @Windows desktop app now available at the @MicrosoftStore:https://t.co/4bqDNAj9yz