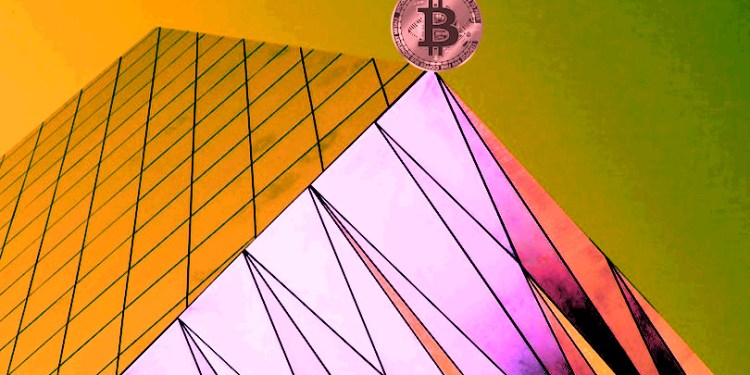 Bitcoin dominance hovers at 51% as investors have added $15 billion to the crypto markets within the past 24 hours. The total crypto market cap now stands at $162.6 billion, up 10.39% from $147.3 billion yesterday, according to data compiled by CoinMarketCap.

“The movement has been building up for a few months now since the mid-December lows. We’ve been kind of gaining some gradual momentum. Initially it was in some of the smaller cryptos, the altcoins. We saw a bit of value investing where some of those cryptos were surging. Some of them have doubled, tripled or even quadrupled in value since then, whereas Bitcoin has been a bit more stable.”

Greenspan says it’s important to note the 200-day moving average and the jump above the resistance level.

“The move this morning seems to be a technical move that was caused by a jump above that $4,200 level.”

According to Greenspan, traders have been eyeing the resistance level for weeks. He also believes adoption will continue to be a main part of the evolution of cryptocurrencies and will underpin Bitcoin’s long-term success.

“Throughout this crypto winter that we’ve seen over the past year, we’ve actually seen the industry growing at a rapid pace. Certainly there have been some companies that went under because they didn’t manage their books right. They were relying on very high crypto prices. But that’s what bear markets are all about. That’s when business models are tested.”

By following top talent, industry insiders are able to gauge how rapidly the space is growing and how much conviction there is in the cryptosphere.

“Blockchain and crypto keywords are trending on LinkedIn. We can see that they’re demanding higher and higher pay for blockchain developers. Just because the prices have been falling doesn’t really mean much. The industry has been growing at a rapid pace.”

Greenspan dismissed suggestions that the latest pump is tied to April Fools’ Day. He singled out a prank article by Finance Magnates which said that the US Securities and Exchange Commission had finally approved a Bitcoin ETF. When the article first appeared, there was no indication in the headline that it was a joke.

“That article came out about 18 hours before the pump happened. I think that everybody understood that it was an April Fools’ Day joke. So if there were algos that were tricked by that, I don’t think that that’s what would have caused such a massive move.”

Bitcoin is currently trading at $4,734 after surpassing $5,100 earlier today.