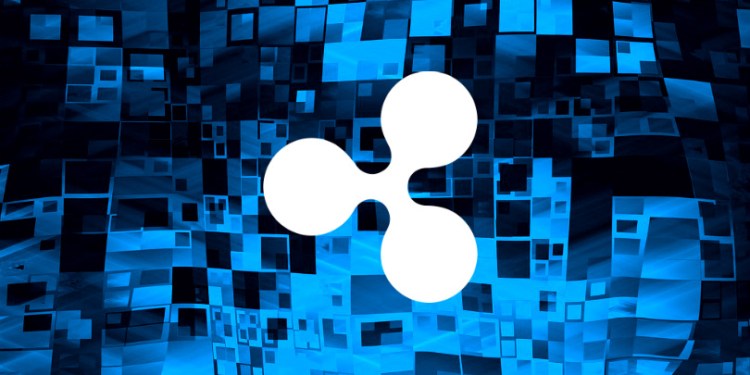 Spanish banking giant Santander says it’s planning a major expansion of its global Ripple-powered cross-border payments app One Pay FX. Santander launched the app for its customers last year, and says it now lets its customers send money to 19 countries, including the US.

At its Investor Day event in London, the company announced it will soon launch a new standalone version of the platform called Pago FX. The new app is for the unbanked, and will allow anyone to send money around the world in an instant, even if they’re not a customer at Santander.

Pago FX is also designed to power payments for small-to-medium-sized enterprises. The app will launch “in the near future” in the UK, Germany and Poland. Back in January, Santander executive chair Ana Botín touted the benefits of One Pay FX, which is powered by Ripple’s payment platform xCurrent.

“You can do FX transfers, real-time, between the UK and continental Europe. And you can actually do Poland, Brazil and Chile – through Santander – for the same cost as Transferwise…

And that is the reason why we need to really think about what is real reciprocity. The devil is in the details and the timing.”

Botín says One Pay FX is now powering more than half of Santander Group’s FX payments.

“With this new initiative that is already in place, we’re actually covering 50% of all the FX payments that the Santander Group does annually.

And it works really well, because the rails that we’re using – which, as you say, we’ve collaborated with Ripple – we’ve been testing those for two years, actually with our own employees. And it works. It’s safe. It’s fully compliant, and obviously we’ve made sure we comply with all local regulations. So you’re in safe hands.”

Last month, Santander’s UK help desk mistakenly said One Pay FX uses XRP to boost cross-border payments. An inaccurate tweet-gone-viral got many Ripple and XRP enthusiasts amped up on the possibility that the company had started using Ripple’s XRP-powered xRapid.

Sandander soon apologized for the confusion and clarified its use of Ripple’s xCurrent. Although a number of financial institutions are using xRapid, Euro Exim Bank remains the only bank that has confirmed it’s using the cross-border payment solution.