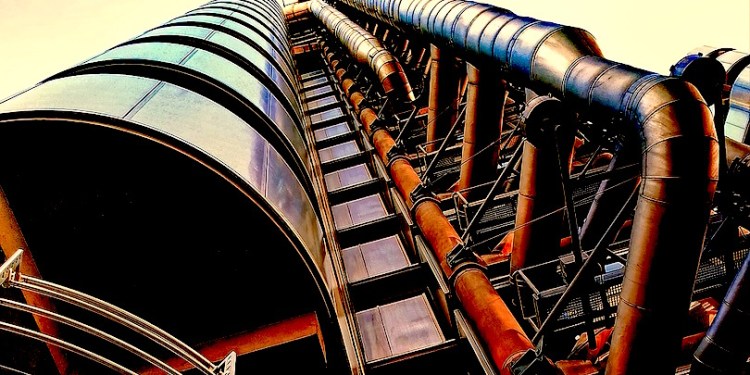 Coinbase has confirmed a $255-million insurance policy for its crypto holdings through Lloyd’s of London. The policy is expected to relieve customers, given the industry’s track record of exchange hacks, security breaches and vanishing assets – from Japan’s Coincheck to South Korea’s Bithumb to Canada’s QuadrigaCX debacle.

Coinbase’s president of security, Phillip Martin, says the policy is intended to give its users the certainty that “they will be made whole” if Coinbase were to lose customer assets.

As the leading cryptocurrency exchange in the US, Coinbase was already covered for customers’ fiat deposits. The new policy is an extra layer of insurance for cryptocurrency holdings in hot wallets that are exposed to the internet.

“We currently hold a hot wallet policy with a $255 million limit placed by Lloyd’s registered broker Aon and sourced from a global group of US and UK insurance companies, including certain Lloyd’s of London syndicates.”

Lloyd’s of London, which is an insurance and reinsurance market, has the power to pool multiple financial backers and spread risk. The 333-year-old company’s affiliation with Coinbase adds another stamp of legitimacy and layer of maturity to the emerging asset class. Coinbase secured its first policy in 2013, working with insurance company Aon which acts as its brokerage representative.

The multiple sources of insurance allow Coinbase to reduce the risk of investing in cryptocurrencies.

“Significant programs like ours, especially in emerging areas of risk, are generally put together using a large number of insurance companies who each take positions of loss in a ‘tower’. If a loss occurs, insurers at the lower layers of the tower would pay first, followed by those in higher layers.”

Coinbase’s strategy is designed to protect its customers, and follows a major backlash against the exchange that unfolded last month when revelations surfaced that the company’s recent acquisition, the blockchain analytics company Neutrino, had links to Hacking Team, an organization with a controversial human rights record. In protest, disgruntled customers launched a #DeleteCoinbase campaign on Twitter. Coinbase responded by letting go of ex-Hacking Team Neutrino staffers.

CEO Brian Armstrong says the company strives to uphold its mission of creating an open financial system for the world that can connect to the unbanked. According to Armstrong, the company has aligned its bold ambitions with ethical business practices and consumer protections.

“Coinbase seeks to be the most secure, trusted, and legally compliant bridge to cryptocurrency.”