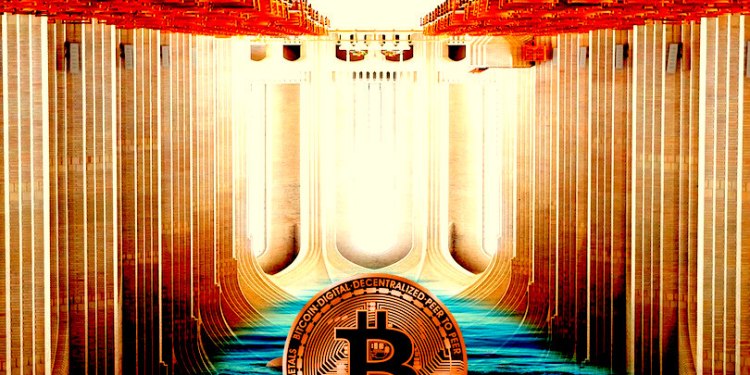 From Bitcoin’s bull market transition to new support for XRP and Stellar Lumens, here’s a look at some of the stories breaking in the world of crypto.

Crypto analyst Omkar Godbole at CoinDesk says Bitcoin’s latest rally appears to have solidified BTC’s transition from a bear to a bull market.

But we’re not out of the woods yet. Godbole says BTC looks overbought on the 14-day relative strength index, so prices “may have a tough time breaking above $5,200 in the near-term.”

Meanwhile, one of the most popular crypto analysts on Twitter says he expects the recent rally to continue. In his latest update, The Crypto Dog told his 120,000 followers he wouldn’t consider shorting BTC until it reaches at least $5,400. He also expects a rising tide to continue to boost altcoins at a rapid clip.

Stanford University has posted a pair of speeches from Ethereum’s Vitalik Buterin and Vlad Zamfir.

The two talk about CBC Casper, which is the overarching name for a family of consensus algorithms designed to power the next generation of blockchain protocols.

Ripple has released an extended clip of its interview with the company’s head of social impact Ken Weber, who talks about a recent $1 million donation to Tipping Point, a San Francisco-based nonprofit fighting poverty and income inequality.

“We’re trying to make the global financial system more inclusive.” Hear from our Head of Social Impact Ken Weber in the latest episode of The #RippleDrop. https://t.co/aUml2IwAUM pic.twitter.com/Xpvi1m7FuA

Meanwhile, the leading US crypto exchange Coinbase says its new web page describing how XRP can be used to move money across borders has been online since February 28th. According to a spokesman, the page is designed to be an “educational resource to learn about the benefits of using crypto for cross-border payments.”

Charlie Lee’s fireside chat at Token2049 is now online. The Litecoin founder talks about the push to implement new privacy features and outlines why bull markets are a big distraction for developers.

“When I was working at Coinbase, we went through a bear market. Morale was low, but everyone was just working. They were just creating product. But when the bull market started happening, people were just chatting all the time about the next coin to invest in.”

One of the biggest crypto exchanges in Australia is adding Stellar Lumens (XLM). BTC Markets says deposits will open today, and trading will start on Thursday.

We’ve added Stellar Lumens! Customers can now deposit $XLM into their BTC Markets accounts, with AUD and BTC trading pairs to open on the 4th of April 2019. Be sure to include your memo tag when making a deposit to avoid any delays. https://t.co/WfgCT3LR6A pic.twitter.com/3NUfjJQCXw

Tron just released new details on its plan to give away $20 million worth of Tron-based Tether (USDT).

“From April 30 to August 7, TRON will work with world’s leading digital asset exchanges Huobi, OKEx, etc. to incentivize people who convert USDT-Omni into USDT-TRON by offering attractive interest rates paid without fees in USDT-TRON. This incentive plan will continue until the beginning of August. Token holders will receive airdrop bonus on a daily basis with up to 20% annualized bonus rate.

We will update on the exchanges and wallets supporting the program in a timely manner.”