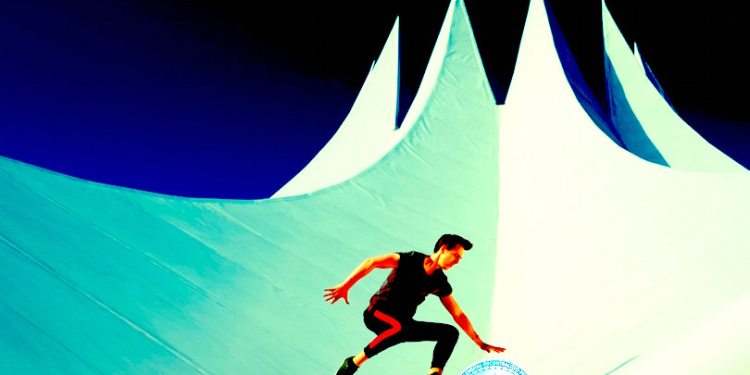 Cryptocurrencies data analytics platform DataLight has issued a report comparing Bitcoin as a method of payment against Visa, MasterCard and PayPal.

The research weighs traditional financial indicators such as annual price changes and changes in capitalization.

According to the analysis, traditional payment systems showed over 10% growth. By comparison, Bitcoin posted a sharp decline.

During the Bitcoin bull run in late 2017, BTC’s capitalization increased from $25 billion to $240 billion, following Visa’s market cap movement. By 2018, Bitcoin’s average daily volatility was three times higher than the 6% volatility rate of its competitors.

Bitcoin surpassed PayPal in total transaction and payment volume with $3.4 trillion, versus PayPal’s $57 billion. Visa maintained the lead with $11.2 trillion, and Mastercard was second with $5.9 trillion.

The average Bitcoin transaction sum of $400,000, however, was the highest among the four payment methods. The figure was 450 times larger than Visa’s, suggesting that Bitcoin’s network may be more suitable for larger payments.

“When transferring sums below $100, it is more reasonable to use Visa and MasterCard, but if the sum increases, Bitcoin begins to look better. Its $0.20 fee (as of the end of 2018) is the same for all transactions, even those worth millions of dollars. In this case, the fee percentage is even lower, especially compared to classic payment systems. That is why the average transaction volume differs so much: it is more profitable to transfer large sums with a fixed rate rather than a percentage of the transferred sum.”

While the number of Bitcoin accounts, which stands at 25 million, pales in comparison to Visa’s total of 3.3 billion accounts and Mastercard’s 2 billion, it is also less than PayPal’s 267 million.

The researchers highlight additional factors that make the case for Bitcoin as a distinct rival to the traditional payment platforms that were launched several decades ago – Visa (1958?), MasterCard (1966) and PayPal (1998).

Key indicators for Bitcoin (launched in 2009)

You can check out the full DataLight report here.