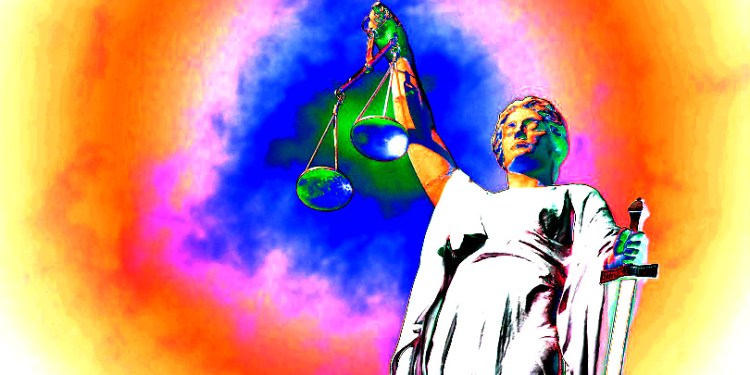 A Canadian judge has just ordered what is believed to be the largest forfeiture of Bitcoin in the country’s history. The Bitcoin stash was discovered in a cryptocurrency wallet on the computer of Matthew Phan, a cocaine dealer who pleaded guilty to drug trafficking. Superior Court Justice Kelly ordered Phan to forfeit 281.41 Bitcoin, currently worth roughly $1.38 million USD.

According to the Toronto Star, Phan also pleaded guilty to purchasing a handgun on the dark web. He entered his guilty plea in December when he admitted to purchasing large quantities of cocaine, ketamine and PCP. While the accused 30-year-old said he used some of his Bitcoin (BTC) for legal activities, such as buying gold and trading BTC for other cryptocurrencies, Justice Kelly rejected evidence that there was a “legitimate explanation” for the large amount of Bitcoin in his possession.

According to Justice Kelly,

“There is overwhelming evidence to suggest that Mr. Phan was using the dark markets to purchase illegal items such as firearms and silencers. It is clear from the evidence found during searches, particularly of his condominium unit, that he was conducting a large sales operation of illegal narcotics.”

“It is a reasonable inference to draw that payment for such illegal narcotics sales was made using Bitcoin that was found in the digital wallet on Mr. Phan’s computer.”

Of the total sum of Bitcoin, the judge ruled that 7.23 BTC, worth approximately $49,000, would not be forfeited on the grounds that the smaller sum was likely not made from criminal activities.

The case is reminiscent of Silk Road, an online marketplace for drugs, weapons and other contraband that was shut down by the FBI who seized the organization’s 144,000 Bitcoin worth approximately $28.5 million. Operator Ross Ulbricht, who used Bitcoin to make illegal transactions, is currently serving a double life sentence plus 40 years without the possibility of parole. At its peak, Silk Road generated roughly $1.2 billion in online sales of illicit goods. Ulbricht was convicted in 2015.

Jevans testified that he was able to trace multiple transactions from dark web markets Agora and Evolution into Phan’s Bitcoin addresses.

“If I knew nothing about the case, other than being presented with the bitcoin addresses that Mr. Phan controlled, my analysis would indicate that this individual was dealing in drugs online.”

Jevans’s testimony highlights how criminal activity conducted with cryptocurrencies such as Bitcoin can be traced and tracked, generating evidence from immutable ledgers that are admissible in court.