OTC Desk Reports Crypto Surge: 13 Orders of More Than 1,000 Bitcoin (BTC) in Under an Hour 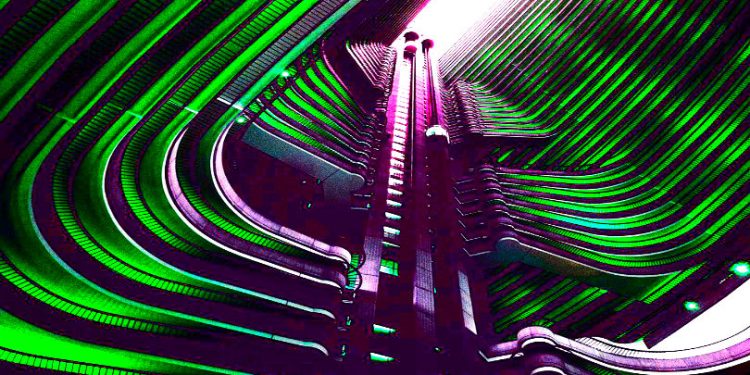 Cumberland, the cryptocurrency division of Chicago-based trading firm DRW Holdings, is reporting a surge of Bitcoin bids worth more than $4.9 million each.

The dotted lines below show 13 orders of at least 1,000 BTC each were traded in less than an hour, starting after midnight on April 2nd.

Desk Update: The post-trade analysis of Monday evening’s price action revealed a series of large bids (>1,000 BTC per order) within a 1 hour span, which appear to be actual buyers vs. forced liquidations. pic.twitter.com/UiuHLoCbPr

Cumberland suggests the trades were actual buyers as opposed to bids that were simply placed. According to global head of trading at Cumberland, Bobby Cho says the bids were executed and economically binding.

On Wednesday, Cumberland noted that Bitcoin’s 10% increase was a first within eight weeks. Cumberland, which started its over-the-counter (OTC) trading desk back in 2014, says,

Meanwhile, Bloomberg added algorithmic trading to a list of suspects behind the BTC price spike when Bitcoin broke the $4,200-resistance level on Monday, sending it north to over $4,800 in under an hour and a half.

“The number of algorithmic crypto traders has jumped in the last seven months, with 17 algo or quantitative funds started since September, according to Crypto Fund Research.”

In an interview with Bloomberg, Kling says,

“Humans will let things get out of whack in a more extreme manner than machines will. [Algo traders] by definition put a lid on volatility.”