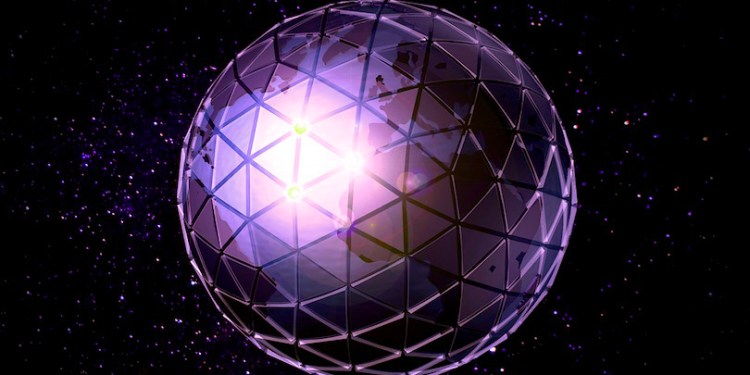 London-based Kleinwort Hambros, a subsidiary of Société Générale, has launched a blockchain exchange-traded note (ETN) for its clients. The ETN is designed to give clients the opportunity to invest in blockchain-related companies. It will include stocks from four major sectors: technology, custody banking, industrials and shipping/oil/gas.

“The initial basket of stocks will include companies carefully selected to benefit from the potential growth of blockchain, either through the sale of software services, or through the improvements in margins that the installation of blockchain technology may produce.”

John Birdwood, portfolio manager at Kleinwort Hambros, says the bank’s new ETN is a response to a growing appetite for exposure to blockchain.

“We have seen increasing interest from clients in the area of blockchain and we are very excited to be able to cater to this demand with the launch of our first blockchain note. We have built an innovative product which will provide our clients with the diversified exposure to the promising growth prospects blockchain technology offers, while maintaining the rigorous active management our clients expect.”

The minimum investment is roughly $1,300 (£1,000 GBP) and the note is only available to existing or prospective clients.

Meanwhile, central banks are taking a hard look at how the blockchain can boost their technological edge.

Over 40 central banks are now looking into distributed ledger technology, including blockchain, to streamline banking procedures and eliminate redundant systems, according to a new report by the World Economic Forum. In particular, the report notes that central bank-issued digital currencies (CBDCs) are peaking in interest.

“CBDC, a commonly proposed application of blockchain and distributed ledger technology(DLT), has attracted much interest within the central banking community for its potential to address long-standing challenges such as financial inclusion, payments efficiency, and payment system operational and cyber resilience.”

“In rare cases, such as with the Bank of France, the central bank has already fully deployed blockchain technology.”

The Bank of Canada, the Bank of England, and the Monetary Authority of Singapore (MAS) have reportedly published several in-depth research reports or conducted pilots with DLT. In November 2018, the three central banks published a joint study on DLT, while the European Central Bank (ECB) and the Bank of Japan started a joint pilot in 2016, Project Stella, to explore how DLT might improve domestic interbank payments and settlements, and facilitate faster interbank trading and settlement of securities for cash.

CBDCs appeal to central bankers because they can potentially be used as substitutes for physical cash. Central banks in the Eastern Caribbean, the Bahamas and Cambodia are experimenting.

Lannquist expects the experimental phase to bear clear-cut decisions within the next few years.

“Over the next four years, we should expect to see many central banks decide whether they will use blockchain and distributed ledger technologies to improve their processes and economic welfare. Given the systemic importance of central bank processes, and the relative immaturity of blockchain technology, the banks must carefully consider all known and unknown risks to implementation.”