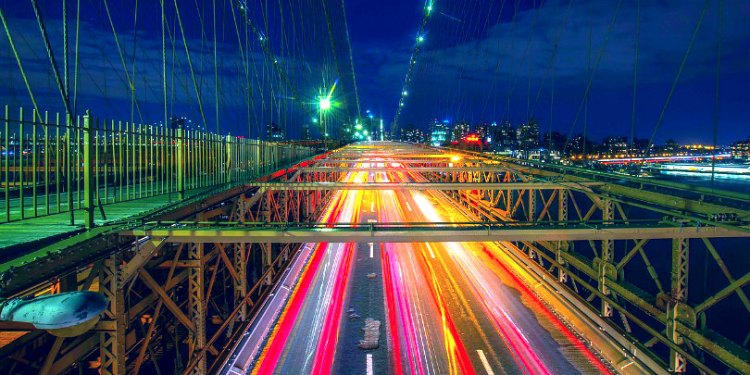 More than 400 million transactions have now been processed on the network, according to the data tracker Smartbit.

On average, the Bitcoin network is processing about 350,000 transactions per day at a speed of four transactions per second, with an average cost of $1.70 in fees per transaction. Since its inception in January of 2009, the network has been operating with nearly zero downtime. Estimates place Bitcoin’s uptime at 99.98%.

The number of blockchain wallet users has also reached a new all-time high at 35 million, up 45% since April 2018 when the number of users crossed 24 million.

The Ethereum blockchain is getting a boost from the launch of cryptocurrency lending platform Dharma. According to the peer-to-peer lending startup’s blog post, anyone in the world can take out a line of credit against their crypto — with no bank account or credit check required.

“Dharma is now available to the public, enabling anyone in the world to borrow and lend cryptocurrency with a few clicks. All it takes is an internet connection.”

At launch, the platform allows users to borrow ETH and the stablecoin DAI.

Sun, the first millennial graduate of the university, studied under Ma’s tutelage.

Sun joins a growing number of digital asset executives making donations to universities. Ripple is using its new University Blockchain Research Initiative (UBRI) to donate $50 million to more than a dozen universities around the world, promoting education of blockchain and crypto. Ripple co-founder Chris Larsen and his wife Lyna Lam say they will give $25 million to San Francisco State, with most of the donation denominated in XRP.