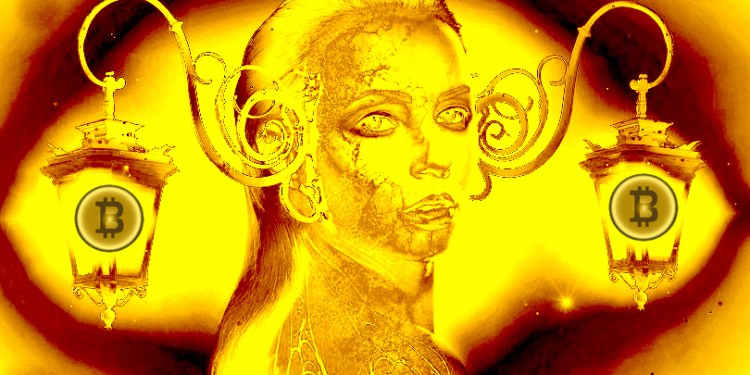 CME Bitcoin futures volume hit a record high of $546 million on April 4, as 22,542 contracts were traded.

The volume high broke the previous record of over 64,300 Bitcoin traded on February 19.

Bitcoin futures had a strong start on Tuesday, April 2 as the Cboe and CME April contracts increased by over 16% to $4,805.

In a note to Barron’s, Gabor Gurbacs, digital asset strategist at VanEck, says he believes Bitcoin’s recent price spike to its highest level since November 2017 was triggered by the futures market.