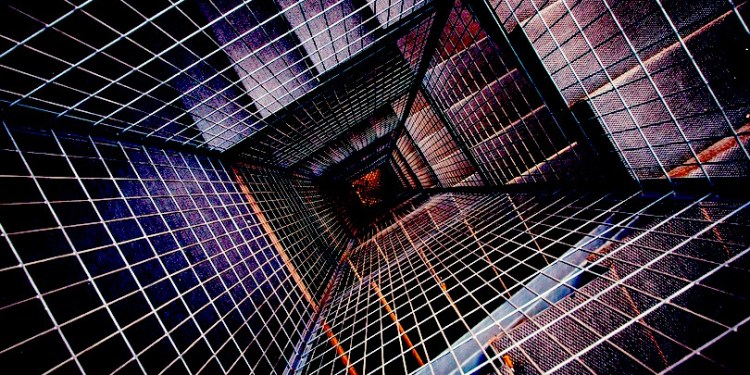 Roughly 115,000 customers are owed $195 million ($260 million Canadian dollars) in cash and cryptocurrencies, including Bitcoin and Ethereum, following the death of Quadriga’s founder Gerald Cotton. The exchange says Cotton, who died in India following complications from Crohn’s disease, did not reveal to anyone in his organization the private keys that access the cryptocurrencies on his laptop computer.

Quadriga’s court-appointed auditor Ernst & Young issued an April 1 report, asserting that creditors may benefit from the bankruptcy proceedings with the potential sale of the company’s assets, including but not limited to Quadriga’s operating platform.

The court also approved a freeze on accounts held by Cotton’s widow, Jennifer Robertson, and the Cotten estate, including Robertson’s trusts and businesses.

Robertson says that her husband’s death was “sudden and unexpected”, refuting conspiracy theories that Cotten is still alive and that his death was a ruse to escape financial troubles.

QuadrigaCX was believed to be Canada’s largest cryptocurrency exchange, but following the death of Cotten, Ernst & Young says the company’s cold storage wallets are empty.

The next hearing is scheduled for April 18 to address issues involving credit protection and third-party payments processors.