WikiLeaks Receives $20,000 in Bitcoin (BTC) Donations 24 Hours After the Arrest of Julian Assange 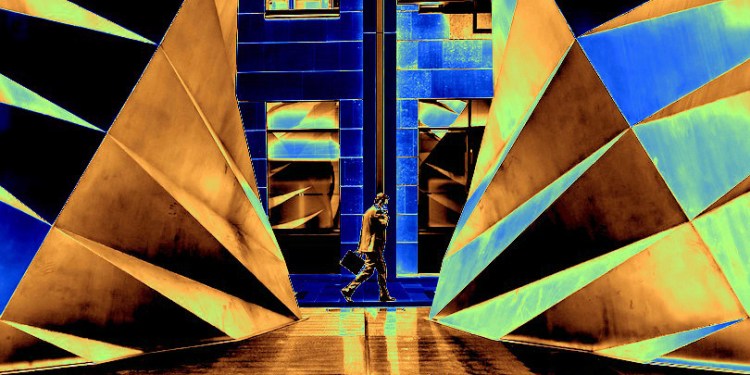 In the early hours of April 11, 2019, WikiLeaks leader Julian Assange was arrested by UK police for extradition to the United States, where he will face trial for the unauthorized disclosure of classified government documents.

Ecuador withdrew Assange’s asylum status at its London embassy, where Assange had been allowed to seek refuge since 2012. Following the withdrawal of Ecuador’s support, Assange was dragged out of the embassy while holding a copy of ‘Gore Vidal: History of the National Security State.’

WikiLeaks asserts that the withdrawal of asylum was politically motivated.

Assange’s arrest is the culmination of a years-long legal battle over his extradition and efforts by the US government to convict him on computer hacking charges for the widespread dissemination of classified documents in concert with whistleblower Bradley Manning (now Chelsea Manning). The documents, which included 391,832 United States Army field reports, were published on the internet on October 22, 2010 and became the biggest leak in US military history.

URGENT: Julian Assange has been arrested by UK police.

With the support of Pamela Anderson and other high-profile names, the fund received $20,000 donations in 24 hours, reports Bitcoinist. Donations are also being made with Zcash which gives the sender and their transaction extra layers of privacy.

Its use of Bitcoin donations have proved useful over the years as it circumvented bans by payment providers like PayPal and Visa. WikiLeaks has received over 4,000 Bitcoin ($22 million) donations over the years.

Even with the donations, the rule of law and complex political climate may dampen the hopes of Assange supporters. After his arrest, he was taken to a police station before being presented to the magistrates court. He pleaded not guilty to a charge of not surrendering to court.

District Judge Michael Snow found him guilty, sending him away for sentencing. He faces up to 12 months in prison. Assange also faces a conspiracy to hack charge that could bring him an additional five years.

While being driven to the magistrates court, he gave a thumbs up. There was no smile.