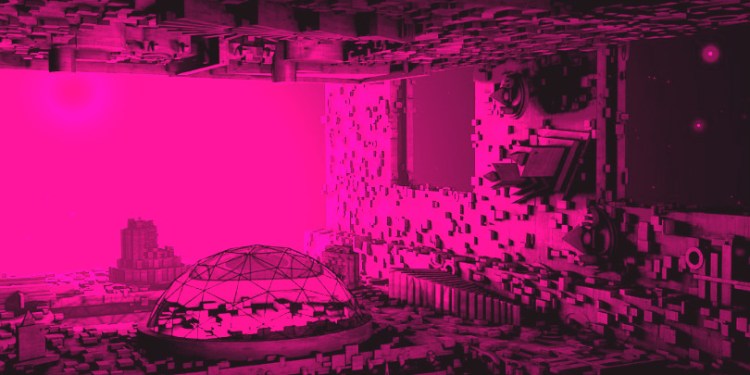 From the current mindset of Bitcoin holders to the difference between Ripple and Stellar, here’s a look at some of the stories breaking in the world of crypto.

The BMI features a scale from 0 to 100, and is designed to offer investors a look at how “miserable” Bitcoin (BTC) holders are, based on the leading cryptocurrency’s volatility and price. Last year, Lee described the mechanics of the scale to CNBC.

“When the Bitcoin misery index is at ‘misery’ (below 27), Bitcoin sees the best 12-month performance. A signal is generated about every year. When the BMI is at a ‘misery’ level, future returns are very good.”

According to Lee, the current score of 89 has only been seen during bull markets, and “the main takeaway is that BMI reaching 67 is further evidence the bear market for Bitcoin likely ended at $3,000.” However, in the short term, the number also indicates that Bitcoin profit-takers may cause BTC to dip as much as 25% before climbing back up, which would bring the price down to about $3,743.

Ripple is highlighting the need for new cross-border payment solutions in Southeast Asia.

The company just released a new video from Ripple Regionals 2019, where CIMB Bank senior managing director Thomas Tan Kok Kiong talked about the state of international payments in the region. According to Kiong, a partnership between CIMB and Western Union didn’t work out because “the economics were very much tilted in their favor. We did 80% of the work but only got 20% of the reward.”

The full discussion between Litecoin creator Charlie Lee and Morgan Creek Digital co-founder Anthony Pompliano at blockchain convention CIS is now online. In the fireside chat, Lee talks about how he first discovered Bitcoin, how LTC compares to BTC, the future of ICOs, and more.

Block.one, the company behind EOS, is launching a new effort to support developers building on the platform.

“We are pleased to announce the EOSIO Labs initiative. As we create new tools in the EOSIO family that impact the global community of developers, we have come to recognize the need for a clear distinction between in-house products we are committed to developing, software tools we are committed to growing, and research projects we would like to publish for feedback from others in the EOSIO community to help understand the value they can provide.”

Stellar co-founder Jed McCaleb is comparing Stellar to Ripple. In a new interview with Cointelegraph Japan, McCaleb says Stellar is primarily meant to offer support to people without bank accounts, while Ripple is focused on boosting banks and financial institutions.

“In order to create a truly open and universal financial infrastructure, public blockchains must link together disparate financial systems and organizations.”

Tron’s latest weekly report on the platform’s decentralized app (DApp) ecosystem is out. According to the new edition, 38 DApps launched on Tron in the past week. The report also looks at the weekly transaction volume moving through the network.

Ethereum creator Vitalik Buterin and developer Karl Flesch got jiggy at Edcon, the developer conference in Sydney. The rap duet featured a song centered on Ethereum 2.0, an upgrade designed to dramatically scale the platform and boost the network’s capacity.