Bitcoin Could Hit $1 Million in Under a Decade, Says PayPal Director – Plus Ripple and XRP, Ethereum, Litecoin, EOS, Tron 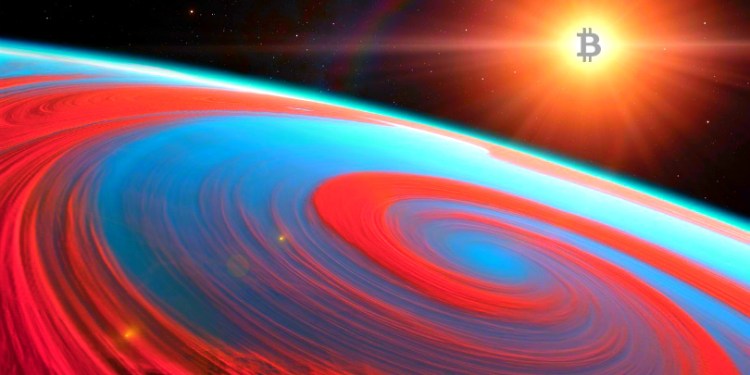 From Bitcoin’s trajectory in the coming years to the race between EOS, Tron and Ethereum, here’s a look at some of the stories breaking in the world of crypto.

The newest member of PayPal’s board of directors says Bitcoin (BTC) could cross $1 million in seven to 10 years.

In a recent commentary, Wences Casares, who is also the chief operating officer of crypto custody solution Xapo, explains that Bitcoin’s odds of succeeding and remaining the leading cryptocurrency are above 50%. He says these odds make it “irresponsible to have an exposure to Bitcoin that one cannot afford to lose,” but it’s also “almost as irresponsible to not have any exposure at all.”

“Bitcoin is a fascinating experiment but it is still just that: an experiment. As such it still has a chance of failing and becoming worthless.

In my (subjective) opinion the chances of Bitcoin failing are at least 20%. But after 10 years of working well without interruption, with more than 60 million holders, adding more than 1 million new holders per month and moving more than $1 billion per day worldwide, it has a good chance of succeeding.

In my (subjective) opinion those chances of succeeding are at least 50%. If Bitcoin does succeed, 1 Bitcoin may be worth more than $1 million in 7 to 10 years. That is 250 times what it is worth today (at the time of writing the price of Bitcoin is ~ $4,000).”

He cites Bitcoin’s “unprecedented economic freedom” as a key strength. But the critical hurdle for the world’s most popular cryptocurrency is not technical – it’s an issue of perception.

“Bitcoin has no intrinsic value. Bitcoin is simply money and most forms of good money have no intrinsic value. Gold, the US dollar and national currencies do not have any intrinsic value either but because they have had a monetary value for a long time most people perceive them as being intrinsically valuable, which is a big advantage. The main hurdle Bitcoin has to clear to become successful is to develop a similar widespread social perception of value and achieving that is quite an ambitious goal.”

EOS is the biggest blockchain platform for decentralized app (DApp) volume, according to new numbers from Dapp Review. In the last 24 hours, $15.1 million worth of EOS flowed through EOS-based DApps.

In the same period, the Tron network recorded $10.2 million in TRX volume, while Ethereum saw $5.4 million in ETH volume.

Ripple is highlighting a new report from The Economist which reveals that the average cost of remittances remains exceptionally high.

“Yet one corner of this industry remains trapped in a dusty time warp: remittances, or the practice of foreign workers sending money to relatives back home. There the costs are still sky high, at about 7%. That matters.

The sums involved are vast ~ $550bn of remittances will go to developing countries this year, more than all the capital they receive as investment from multinational companies, says the World Bank. There are 266m migrants, who often send money home. Many of them are poor, and so are almost all their relatives.”

Meanwhile, the Luxembourg Private Equity and Venture Capital Association (LPEA) has analyzed the digital asset XRP (which it calls Ripple) and has determined that it’s not a security since it is “intended to be used, now or in the future, as means of payment for acquiring goods or services or as means of money or value transfer.”

This edition looks at blockchain versus timechain, Square’s new support for Bitcoin and more.