Ripple Gearing Up for Major Expansion of XRP-Powered xRapid 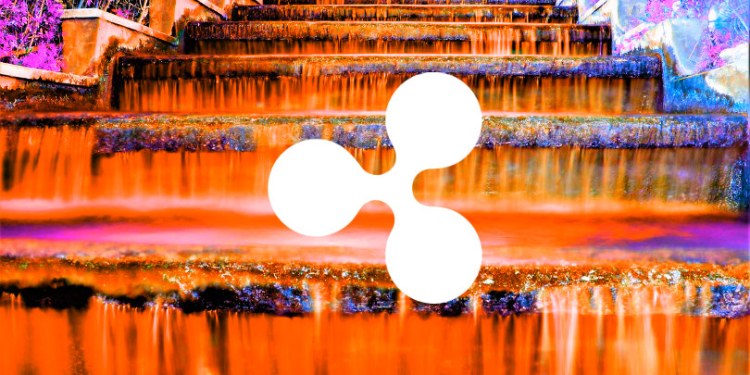 In a new ask-me-anything on YouTube, Birla talks about the company’s strategy for XRP and xRapid, which so far has one corridor officially open between Mexico and the Philippines.

“On demand liquidity is available today in Mexico and the Philippines. So far, the positive responses from our customers in those two countries has been overwhelming. But we are working on the next set of destinations, which we will be announcing in hopefully short order here.

I know our product teams and marketing and engineering teams are working hard to light up those next set of destinations so that we can provide our customers with increased choice in terms of global expansion.”

The biggest hurdle to opening a new xRapid corridor is making sure it’s compliant with regulations in both countries. Ripple is then free to partner with crypto exchanges that can accept fiat from financial institutions, convert it to XRP and send it overseas, where it is instantly converted back to fiat. Ripple has partnered with Mexico-based crypto exchange Bitso and Philippines-based Coins.ph to power xRapid payments between those two countries.

Right now, global currency provider Mercury FX is leading leading the push for real-world use of xRapid for payments. In February, the company said it’s looking to open up as many as 10 new payment corridors by the middle of this year.

“We have plans for the Middle East. We have plans for Canada, imminently. But I think the really exciting thing that xRapid and Ripple brings is it actually brings access to new markets that perhaps aren’t actually accessible now… It’s two countries today. It could be 10 before the middle of the year. And what stops it from being any more than that?”

Beerla says XRP has the edge on many digital assets because of its low fees and high speed.

“XRP has an advantage in that it was built specifically for payments. And so it settles in a matter of seconds. So that question that you had earlier about volatility – not an issue when using XRP for cross-border payments. The cost of sending with XRP is just a fraction of a few pennies. And the third [reason] is that it’s extremely scalable. You can do thousands of transactions per second using XRP and all those reasons make it really well suited for cross-border payments.”

The current state of cross-border payments is stuck in the 1960s, according to Beerla, who says Ripple decided early on to work with banks and regulators to try and bring the payments industry into the digital age.

“You can beam YouTube to the space station. You can actually send emails with just a few clicks and anyone around the world can get it. But sending money, I mean that is a painful experience. If you’ve sent a bank wire, or if you’ve actually tried to wire money around the world, you know that it’s just faster probably to just get that money, get a plane and get it to your destination. The crazy thing about payments today in 2019 is that if you want to send money globally, it really hasn’t changed since the 1960s.

But the world has evolved… There needs to be a corresponding modern-day way of sending money, and that’s what we’re really after with Ripple and RippleNet…

We’re not out there to destroy all the good around the world in terms of regulation and financial institutions. Really early on at the company we wanted to be constructive builders, not destructors. So we are working with banks, payment providers and central banks around the world to make a better and more modern financial system to send money across borders.”