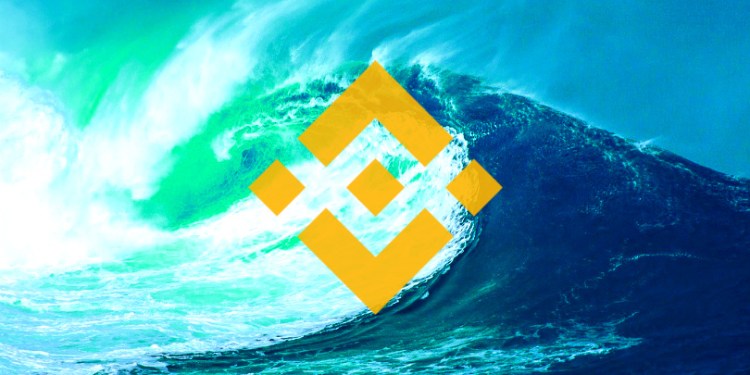 From a spike in Bitcoin trading from players with deep pockets, to a big boost in adoption for Ethereum, here’s a look at some of the stories breaking in the world of crypto.

The exchange’s OTC volume has been rising throughout 2019, and helped power a significant boost in company’s first quarter revenue, which jumped 66% to a total of $78 million.

“Last month we saw a lot more volume than, say, three months ago. This was mainly due to the increase in price of Bitcoin and altcoins over the past few months. We’ve witnessed more trading activity – and demand.”

Every trade on the company’s OTC platform must be worth at least 20 BTC, which is valued at more than $104,000 at time of writing.

The move is especially big for Ethereum because the company is not releasing it’s own in-house, proprietary version of Ethereum’s code, as many companies have done in the past. Instead, EY will utilize Ethereum’s public blockchain directly.

For most enterprises and investors, the inability to conduct secure private transactions is a major obstacle to fully embracing public #blockchain networks. Find out how our zero-knowledge proof (ZKP) transaction technology can help: https://t.co/OWyJMIelMr #BetterWorkingWorld

The CEO of the social trading platform eToro is reiterating his company’s interest in becoming an xRapid partner. In a new tweet, Yoni Assia says he has discussed the XRP-based cross-border payment solution and the importance of banks in the digital economy with Ripple CEO Brad Garlinghouse.

Catching up with @bgarlinghouse Ceo of @Ripple on xRapid, #XRP and running a network validator at #PFF19 @ParisFinForum @Mor_Assia
Interesting perspective on the important role of banks in the mass adoption of #blockchain / #Crypto pic.twitter.com/HkWbSlg94M

Assia first revealed eToro is exploring a partnership with Ripple back in February.

According to the Lightning tracker 1ML, there are now 184 nodes up and running on the network, up from 100 four months ago. The network capacity is also growing at a rapid rate. At the start of the year, Litecoin’s LN could power just 26 LTC, a number that has now grown to more than 302.

“PLAT is the lifeblood of the BitGuild ecosystem. Though it was initially designed to be the sole currency usable on the entire BitGuild platform, we course-corrected once we realized this became a roadblock to our goal of reaching as wide an audience as possible. Now, PLAT works as a measure of the success of BitGuild, and a portion of the revenue of all BitGuild products will be used to buy back and burn PLAT, shortening supply and increasing value.

In the past few months, we have seen several projects gaining traction and liquidity on TRON exchanges — including BitTorrent (BTT), whose extremely successful token sale serves as yet another indication of the massive interest in crypto and TRON in particular. These developments make us confident that PLAT and BitGuild as a whole will see fertile ground to thrive on the TRON network.” 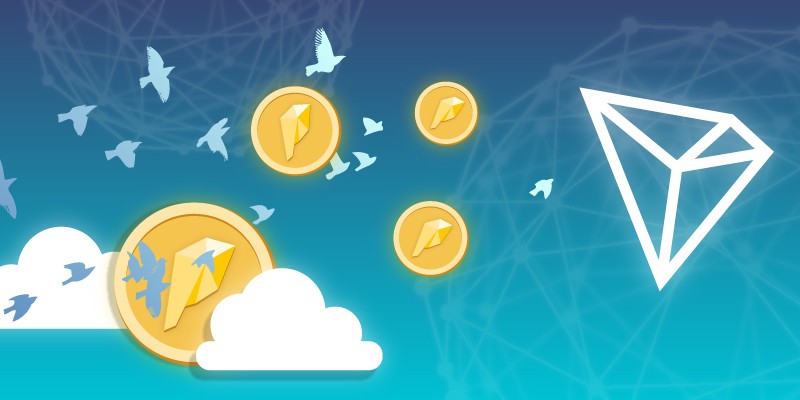 The team at Stellar is offering new details on its community fund, which will be used to help boost companies building on the network. The fund is open to both developers and anyone interested in creating a project in the Stellar ecosystem.

“Builders, fear not! The Stellar Community Fund (SCF) has arrived! As we said in its original announcement, one of the major requests we’ve heard has been a method for the community to participate in guiding lumen distribution. We also wanted to make it possible for more than just developers to participate in growing the ecosystem.”