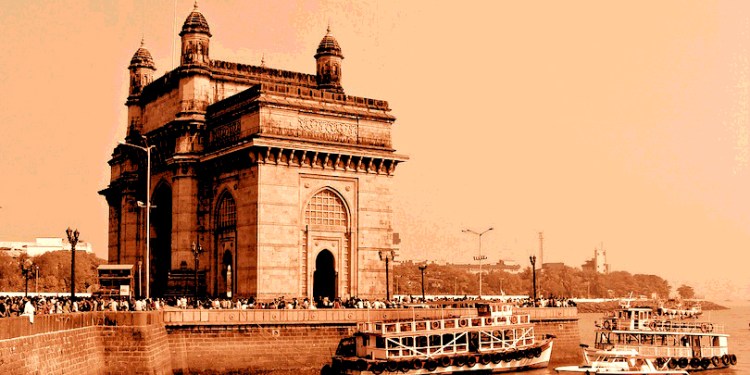 In a newly released document from the Reserve Bank of India (RBI), the country’s central bank, officials state that cryptocurrencies are excluded from exploration. The document, “Draft Enabling Framework for Regulatory Sandbox,” outlines which technologies may be tested, eliminating crypto assets and initial coin offerings.

In the document, the RBI has compiled a list of products/services/technologies that it calls “negative” and stresses the importance of protecting India’s legacy options.

“The entities may not be suitable for RS (regulatory sandbox) if the proposed financial service is similar to those that are already being offered in India unless the applicants can show that either a different technology is being gainfully applied or the same technology is being applied in a more efficient and effective manner.”

The Indian government does not recognize cryptocurrencies as legal tender. Last year the Reserve Bank of India prohibited banks from servicing clients engaged in crypto-related activities. The move effectively crippled the country’s blockchain-based businesses, causing Zebpay, India’s number one cryptocurrency exchange, to shutter its local operations and move to Malta.

Now Unocoin fired 85% staff due to lack of funding.

Our crypto startups are dying.

But Crypto will survive. It doesn't need India. India NEEDS Crypto to get billions in investment, innovate & reduce brain drain.#IndiaWantsCrypto

In January, the crime branch unit of the Jammu and Kashmir Police warned people against investing in cryptocurrencies.

According to a report by Business Standard,

“‘The general public is informed not to make any type of investment in cryptocurrencies, virtual currencies (vcs) such as bitcoin because there is a real and heightened risk associated with them,’ an advisory issued by the Inspector General (IG) of crime branch said.

‘This can result in a sudden and prolonged crash, exposing investors; especially retail consumers who stand to lose their hardearned money,’ it said.

The IG said the public needed to be alert to avoid getting trapped in such fraudulent schemes.”

With more than 1.36 billion people, India is the second most populous country in world after China, which has 1.38 billion people. At its current growth rate, India is expected to not only unseat China as the world’s most populated country over the next few decades, but is also on track to become the youngest country by 2022, with an average age of 29.

Despite the crush of mobile, tech-savvy and crypto-friendly millennials, blockchain and crypto entrepreneurs are battling the establishment.

The outcry is leading to a constant flight of software developers and entrepreneurs to more crypto-friendly territories, such as Malta.

We're in the middle of the 4th industrial revolution where Blockchain and Crypto are playing a major role.

India is completely missing on this revolution due to the banking ban. A major brain drain is happening as we speak.#IndiaWantsCrypto

“We are having talented people and companies from the blockchain space move out of India. There are enough countries out there who realize the importance and want to take a lead in the blockchain ecosystem.”

“Companies moving abroad is not a new trend but the regulatory complexities faced by blockchain companies have accelerated it. They can easily fly down to a Malta, Singapore or a Cayman Island, set up the company and start working on their product. You rather lead a technology wave than play catch up.”