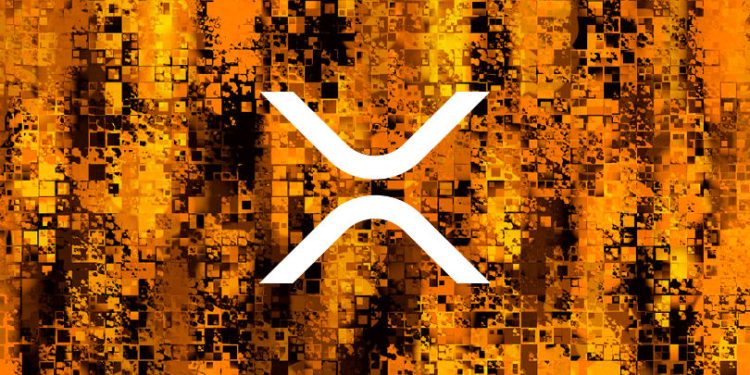 The circulating supply of XRP continues to grow at a steady clip as Ripple sells portions of its holdings and more institutional players enter the space.

There is a total of about 100 billion XRP in existence, and Ripple owns more than half of that amount. Crypto aggregator CoinMarketCap does not consider Ripple’s XRP holdings to be part of the circulating supply, which makes it easy to track new XRP entering the market.

On December 16th of last year, the crypto aggregator reported XRP’s circulating supply at 40.9 billion, according to historical data. Today, that number stands at 41.9 billion.

Ripple keeps the vast majority of its XRP locked in escrow. Every month, the company releases one billion XRP, sells a small portion of it over-the-counter, and returns the rest back into escrow. CoinMarketCap says it uses Ripple’s own network data on “distributed and “undistributed” coins to determine how much XRP is currently in circulation.

In the last week, Ripple transferred a total of 107,000,000 XRP worth $36.1 million. Of those transactions, one in particular appears to be Ripple selling about $6.7 million of its digital assets to a third party.

Here’s an overview of the rest of Ripple’s transactions in the past week, in addition to the transaction above.

Ripple says it sold a total of $535 million worth of XRP in 2018. Of the $535 million, the company sold about $171 million XRP directly to institutional participants. The rest of the XRP was sold programmatically to crypto exchanges and other companies that have ongoing deals with Ripple.