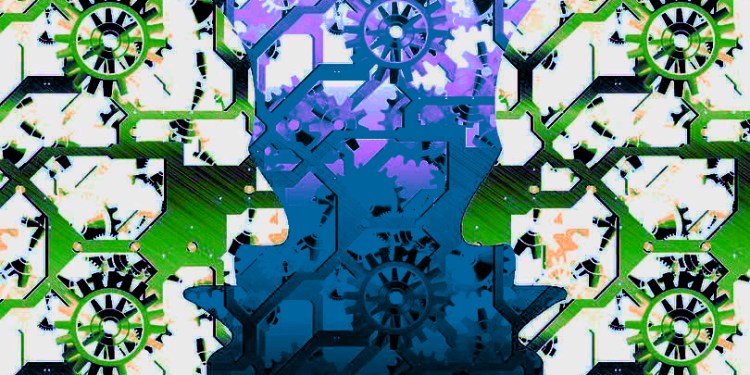 “Both my 1 day HODL, and the new CM Pro volume estimates suggests the accumulation bottom is now well under way.”

He compares various predictions about the Bitcoin bottom from both bears and bulls, noting that Adaptive Capital founder and Bitcoin maximalist, Murad Mahmudov, gives the bottom a 75% probability compared to Woo, who gives it a 95% probability, and crypto researcher and derivatives trader, Tone Vays, who sets the likelihood of a bottom at 40%.

Is the bottom in, final figures…

However, in a new live stream debate, Bitcoin bull Woo and Bitcoin bear Vays, switch places, with Woo becoming more bearish and Vays becoming more bullish in the near term, in a show of just how unpredictable Bitcoin is.

“So here’s what makes this funny. This entire five-hour show was Willy being the bull and myself being the bear. But right now, Willy thinks $4,300 before $6,000, while being a bull, and I’m actually thinking the opposite – $6,000 before $4,300. So on a short-term scale, I am more bullish than Willy, and that’s all because of technical analysis. On a longer-term scale I am more bearish than Willy, and that’s mostly because of fundamental analysis, because we have different views of fundamental analysis.”

Responding to a question about the potential news of a Bitcoin exchange-traded fund and how a groundbreaking approval, if and when it comes to pass, could affect the market, Vays says to stop confusing news with fundamental analysis because they are not the same thing.

In the long term, Vays maintains that Bitcoin could head south after reaching $6,000 with a pullback below $4,000 and maybe below $3,000. And in the longer long term, Vays says Bitcoin will struggle in the next bull run to surpass $50,000. He doesn’t see it reaching that level until after the Bitcoin halving, when the block reward for miners will be cut in half to keep Bitcoin inflation in check.