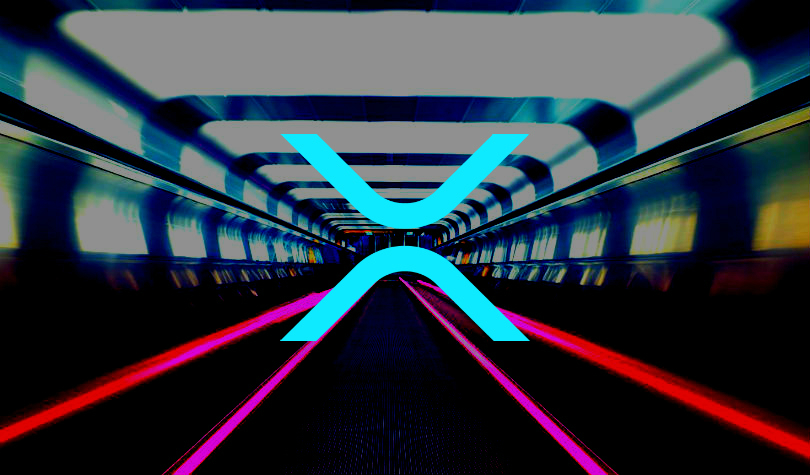 A Ripple-backed startup says it’s working to acquire a series of licenses to boost the XRP ecosystem and bring crypto to the mainstream.

The founder of XRPL Labs, Wietse Wind, says the company plans to obtain a fiat-to-crypto license, a crypto custody license and a European banking license in a push to bridge the gap between cash and crypto.

The licenses would allow the company to offer its line of products on a large scale and meet know-your-customer (KYC) and anti-money-laundering requirements.

This could give existing products like the XRP Tip Bot a legally compliant way to power much larger transactions and withdrawal amounts. Currently, the Tip Bot does not utilize KYC verification, and is limited to 5 XRP per tip and a maximum withdrawal amount of 1,000 XRP per month per user.

Wind made the announcement at an XRP community meetup in Amersfoort, Netherlands over the weekend.

“We’re actually in the process of getting real licenses for the Tip Bot, [but] we’re not going to stop there.

We’re also working on – this is really early stage, and I’m sure there are a lot of roadblocks – but the second stage is getting an actual European banking license so that we can bridge XRP and payments, let’s call it the legacy network. Let’s bridge it and let’s see where we can get in a few years.”

The licenses would also help the company scale additional products like the XRPayments app and the XRPParrot, which is designed to give people an easy way to convert their fiat to XRP.

Wind told the XRP Community Blog the licenses will help “support his vision of creating an online bank that would use XRP as its distributed ledger.” They would also provide a backbone for a series of services the company plans to offer in the future, including:

In February, Ripple announced it’s investing in XRPL Labs through its fundraising arm Xpring. The investment is designed to power the company’s independent initiatives for the next two to three years.