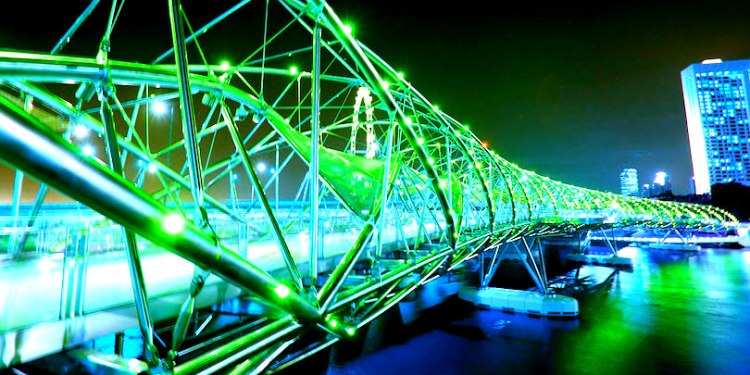 Samsung is reportedly gearing up to launch its own coin and mainnet based on the Ethereum blockchain.

Development is still in the early stages as the company works to determine exactly how it will utilize the technology, reports CoinDesk Korea.

“We expect Samsung Coin to come out in the market, but the direction has not yet been decided.

If it is a public blockchain that anyone can participate in, such as Bitcoin or Ethereum, the so-called ‘Samsung coin’ issued here may be listed on the Codex Exchange. It means that individuals can buy and sell freely in the market.”

In March, Samsung rolled out a crypto wallet in certain regions on its flagship Galaxy S10 smartphone.

Initial reports indicated the Samsung Blockchain Wallet would support Bitcoin and Ethereum. However, at launch, it was revealed the wallet is only compatible with Ethereum and Ethereum-based private keys. According to CoinDesk Korea, the source made no indication that Samsung is working on Bitcoin integration.

Last week, the company also invested in ZenGo, a separate wallet app company, participating in a $4 million investment round, reports The Block.